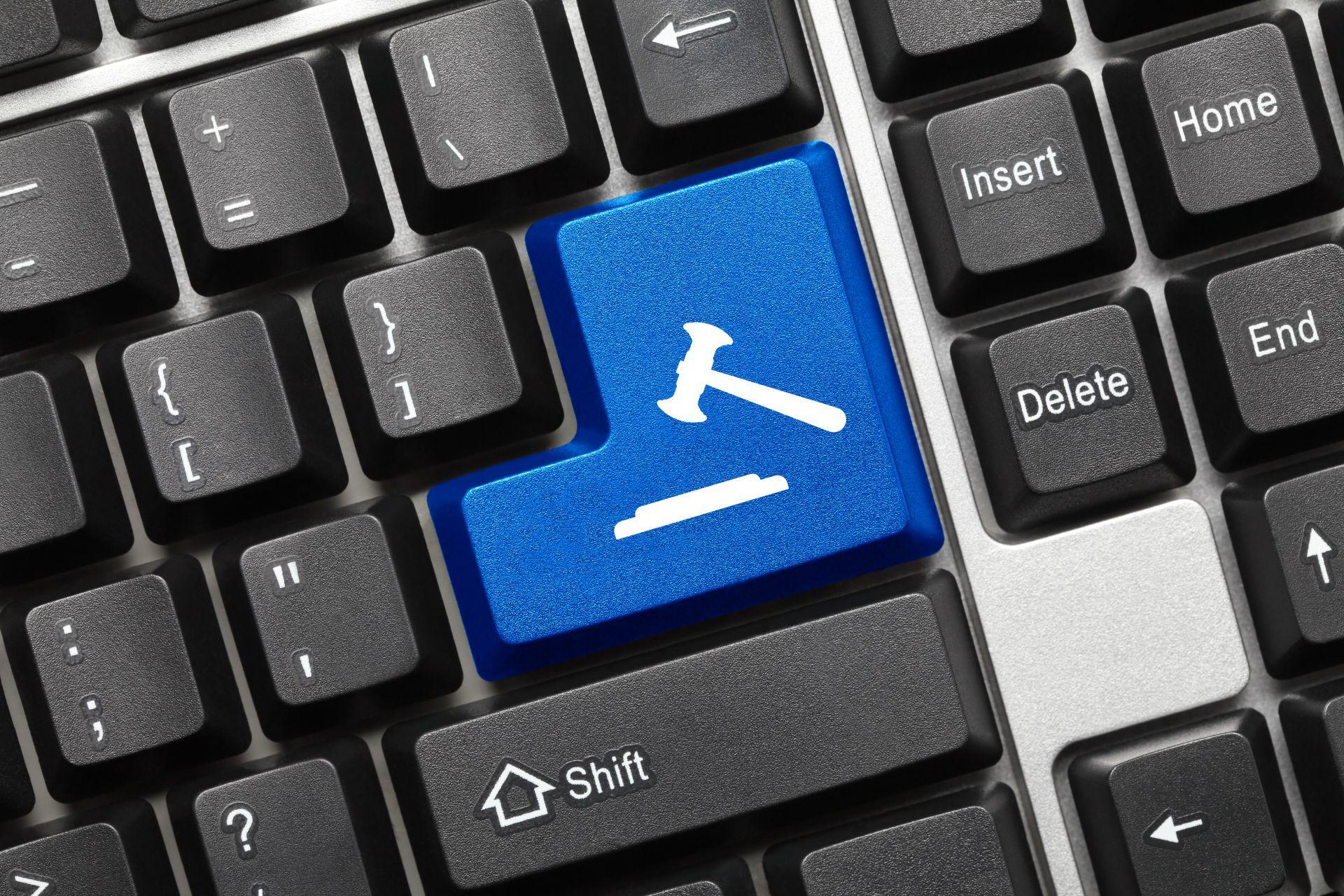 New smart technologies are providing many opportunities, but on the downside also form risks like cybercrime. How can public services fight cyber criminals when country borders are fading? What happens after an attack and how can cybercriminals who have been tracked down be prosecuted? To work together on these challenges, the Dutch Public Prosecution Service (OM) recently decided to become a Premium Partner of HSD.

Michiel Zwinkels, deputy chief public prosecution (OM): "We find that active participation in the Dutch security cluster HSD is a necessity in a fast changing world as one we live in today. Rapid technological developments in our day to day lives require innovative thinking and public-private cooperation in the fight against cybercrime and creating awareness."

In addition, the Public Prosecutor’s Service 'Innovation Platform Testlab OM' believes that the HSD network, including businesses, governments and knowledge institutions (i.e. universities) is a valuable contribution to help drive innovation at the organisation. As with Cybercrime, the fast-paced technological developments demand working together in a network. Last year the 'Innovation Platform Testlab OM' facilitated 18 experiments: from using Virtual Reality in the Courtroom to Blockchain for confiscating a car. The OM believes that with the help of the HSD network, the Testlab can not only develop previous proof of concepts to minimal viable products, but it will also help with knowledge and expertise to guide the Testlab with this year’s experiments.