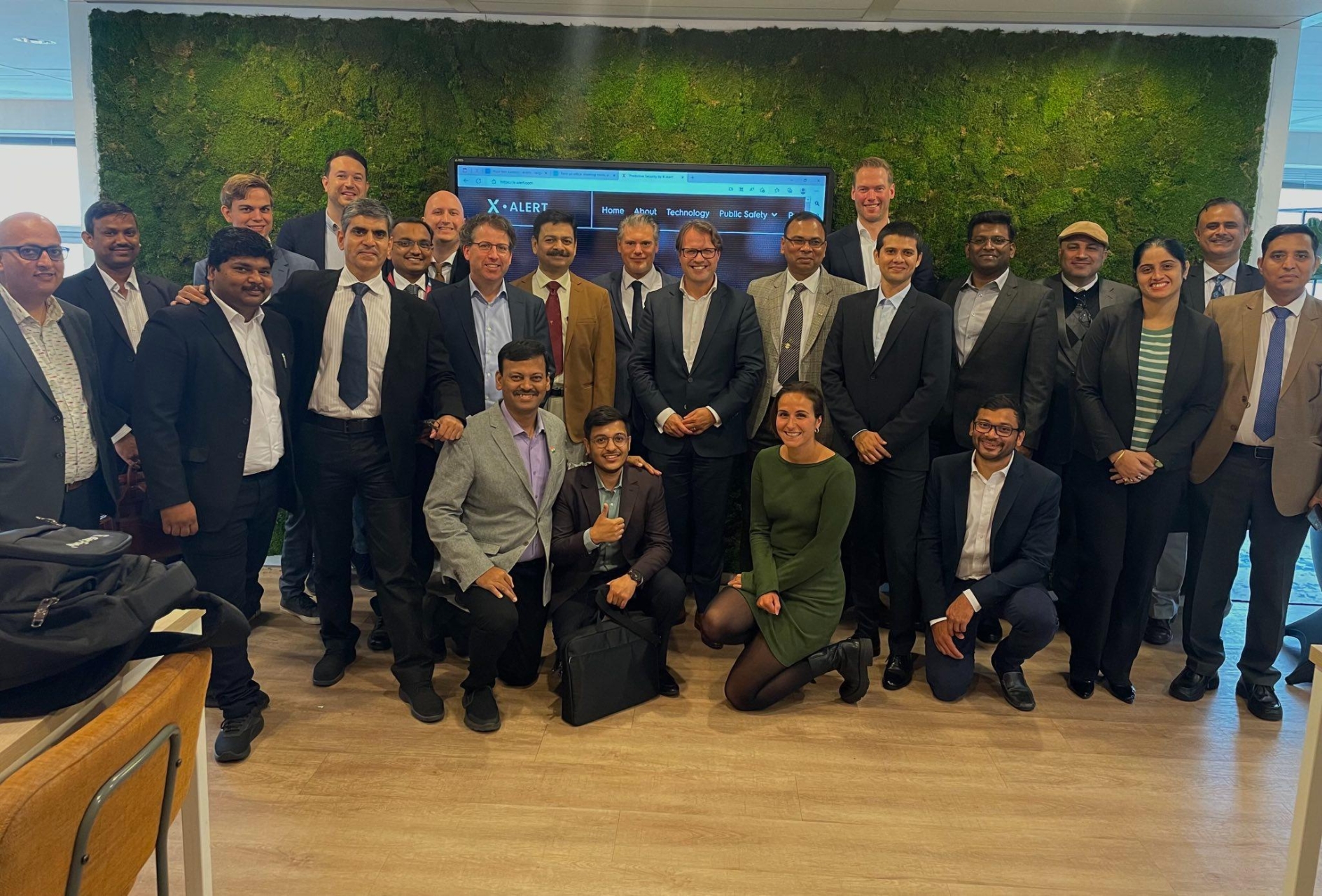 This week, an Indian government and business delegation is visiting the Netherlands. The visit has been initiated through the Partners for International Business Programme Cybersecurity India, a collaboration between RVO, the Netherlands embassy in India, Security Delta and a consortium of Dutch cybersecurity companies and universities. The bilateral ties between India and the Netherlands have been very strong and old. The two countries share common ideals of democracy, pluralism and the rule of law. Both the countries have initiated dialogues and have had cyber security as one of the key thematic points of discussion at all the high-level meetings.

Collaboration with other, like minded, countries is key to maintain the international position of the Netherlands as an expert country. It is also key to market our expertise, as the Dutch home market is small compared to other countries. That is why, with the PIB Cybersecurity India, we have worked hard to build up relations with businesses, government stakeholders and knowledge institutions from.

On Wednesday, the Municipality of The Hague will host the delegation after the International Cyber Business Event at the ONE Conference. Security Delta, on behalf of the Netherlands ecosystem, signed MoUs with the Forensic Science University and the Rashtriya Raksha University, which both have a unique role in security innovation for the government of India. Aim of these MoUs is to keep building on the strong relationships built in the last four years during the PIB. 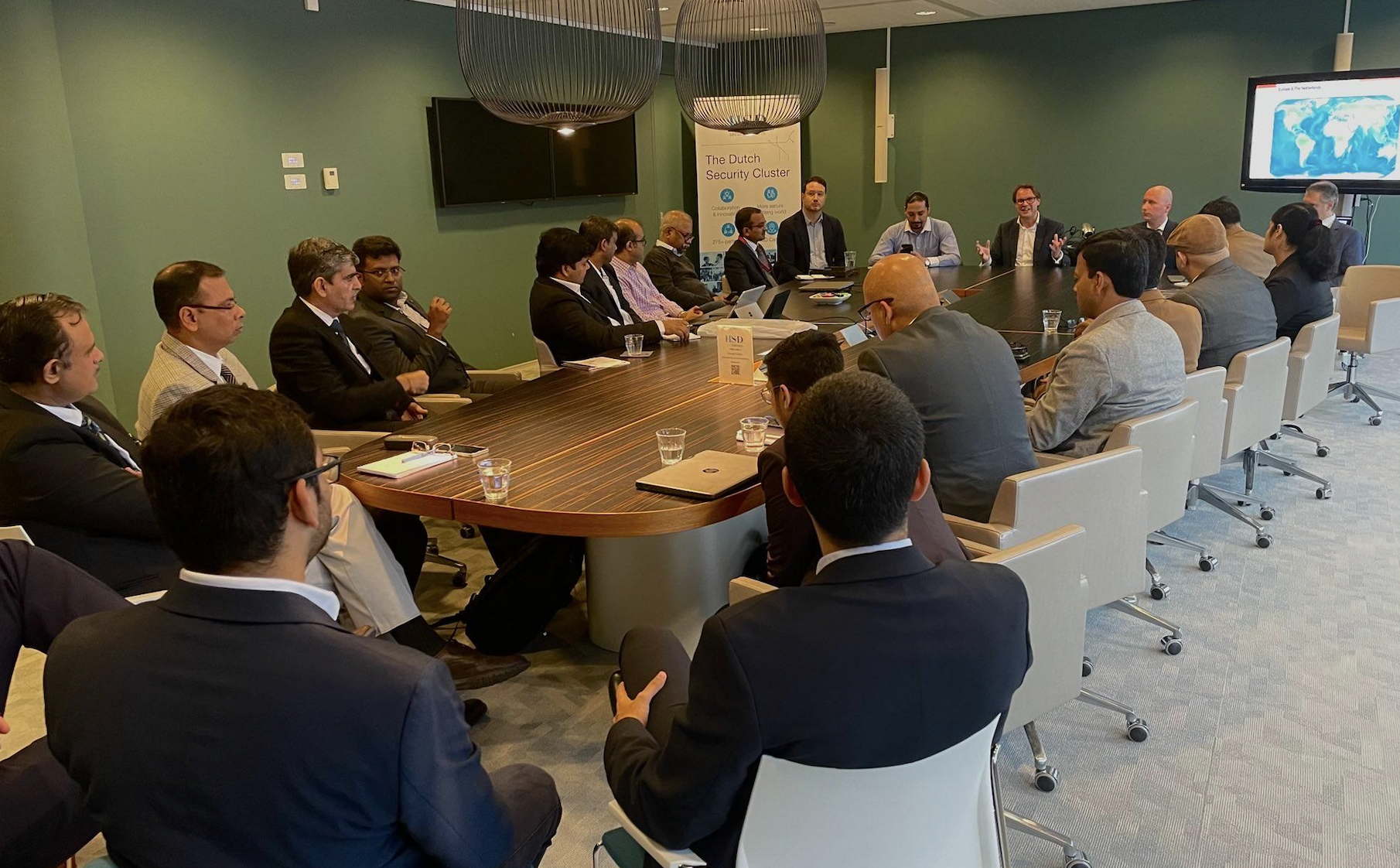 In October 2018 the covenant for the PIB Cyber Security India was ratified. The consortium has succeeded in establishing strong ties in cybersecurity between India and the Netherlands, despite difficult Covid times. Through webinars and lectures, but more importantly also the fruitful introductions of organisations in order to collaborate, expand and acquire with regards to the Indian market. In the last few years, the PIB has established strong relations with key decision makers from large financial institutions in India as well as governmental organisations.

There are two main points of interest when it comes to further establishing and strengthening relations with India: firstly, HSD partners, especially in the field of cyber security, can benefit from the abundance of well-educated technicians and from the huge market potential for services and products. And secondly, for attracting Indian companies to join forces with partners from the Netherlands ecosystem.