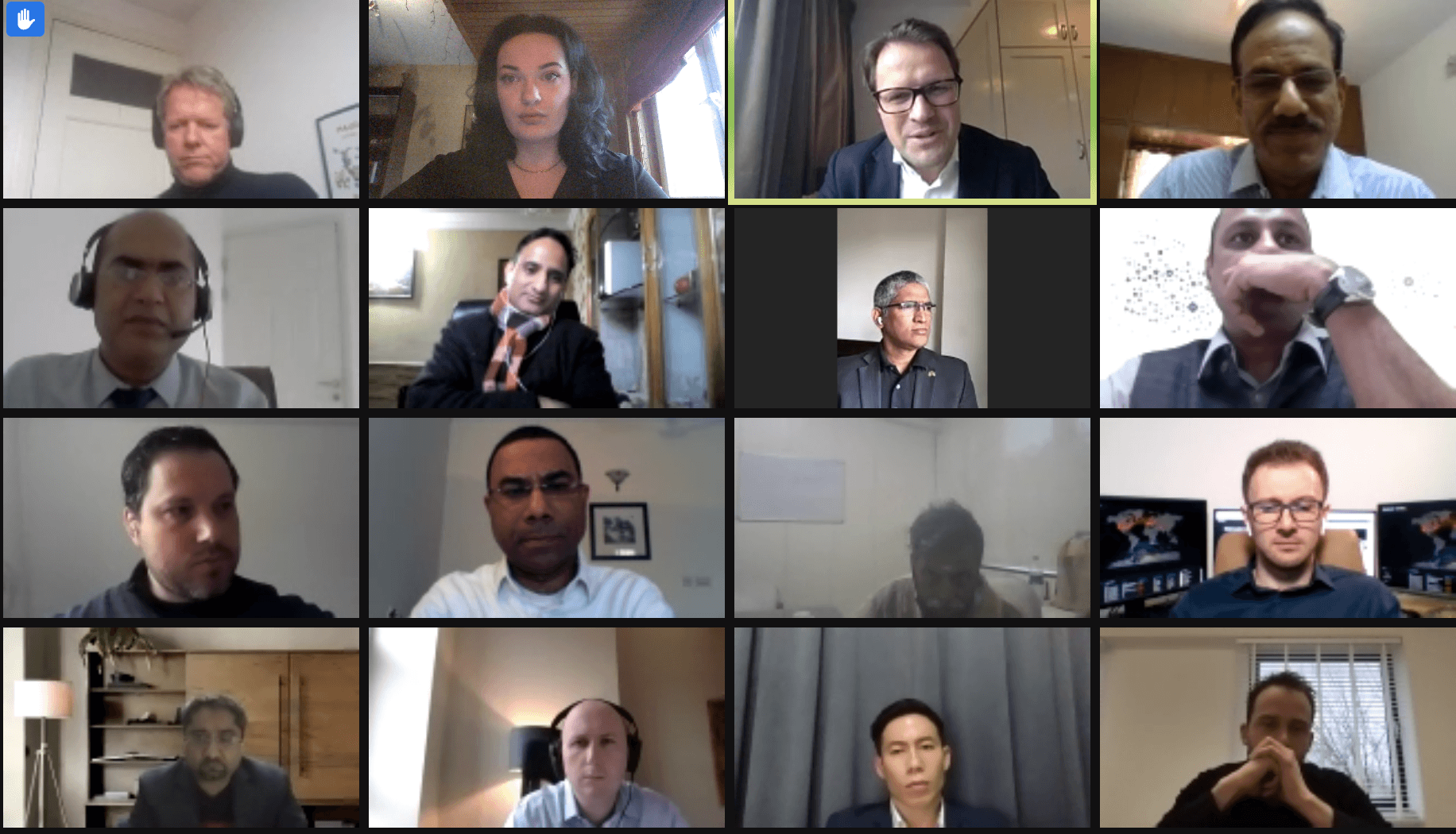 The session was opened by ambassador Marten van der Berg, who spoke of the importance of the digital environment, increasing dependence on digital connectivity and the importance of cybersecurity. The ambassador stressed the close relationship between the Netherlands and India and the way in which cybersecurity is an important and relevant topic on which to increase bilateral cooperation, as we together can make a real difference there.

Under the guidance of moderator Prashant Gupta we dove into the impact of Artificial Intelligence for cyber threat intelligence, Security Orchestration, Identity and Access Management, and ransomware attacks on institutions and the role of government when it comes to policy and legislation.

Follow-up will be planned to discuss these matters in further detail and to look into further collaboration.