Flight Safety Increased at all Air Bases in The Netherlands 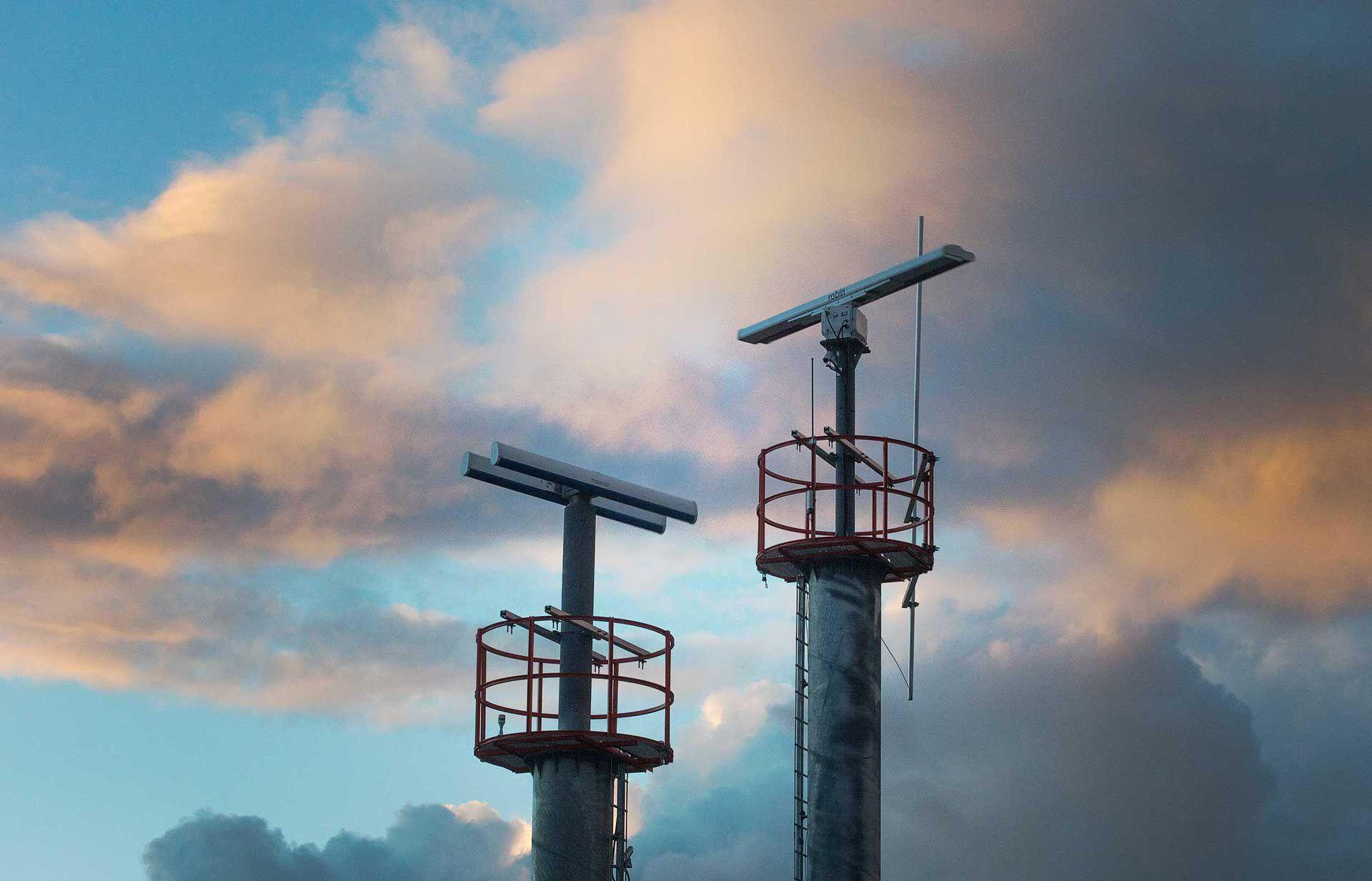 During the NIDV exhibition on 28 November, Robin Radar Systems announced the symbolic handing over of multiple bird radars to the Defence Materiel Organisation (DMO) and the Royal Netherlands Air Force (RNLAF). This milestone is a major move for Robin Radar Systems on its mission to increase safety at military air bases around the world, by providing actionable information for bird strike avoidance.

“When it comes to bird strike prevention, the RNLAF has always been a front runner. They’re the first to implement 3D bird radars on all of their bases. Having this unprecedented level of real-time situational awareness will likely serve as ‘best practice’ within NATO,” says Siete Hamminga, CEO at Robin Radar Systems.

“This project is a great example of resolving a need for our people; allowing them to take-off, land and exercise in a safe way without having to be worried that they hit a bird,” says Project Manager Niels Teunissen, Project Directorate DMO.

The damage caused by bird strikes range from not being able to carry out missions, to damage and downtime of operational aircraft, all the way up to complete loss of aircraft, and even life. The new bird radars enable the RNLAF to gather objective and persistent knowledge of bird movements on and around all of their national air bases, preventing bird strikes and increasing flight safety. The bird radars are primarily intended to support the local bird controllers. In due course, the systems are also intended to support air traffic control too.