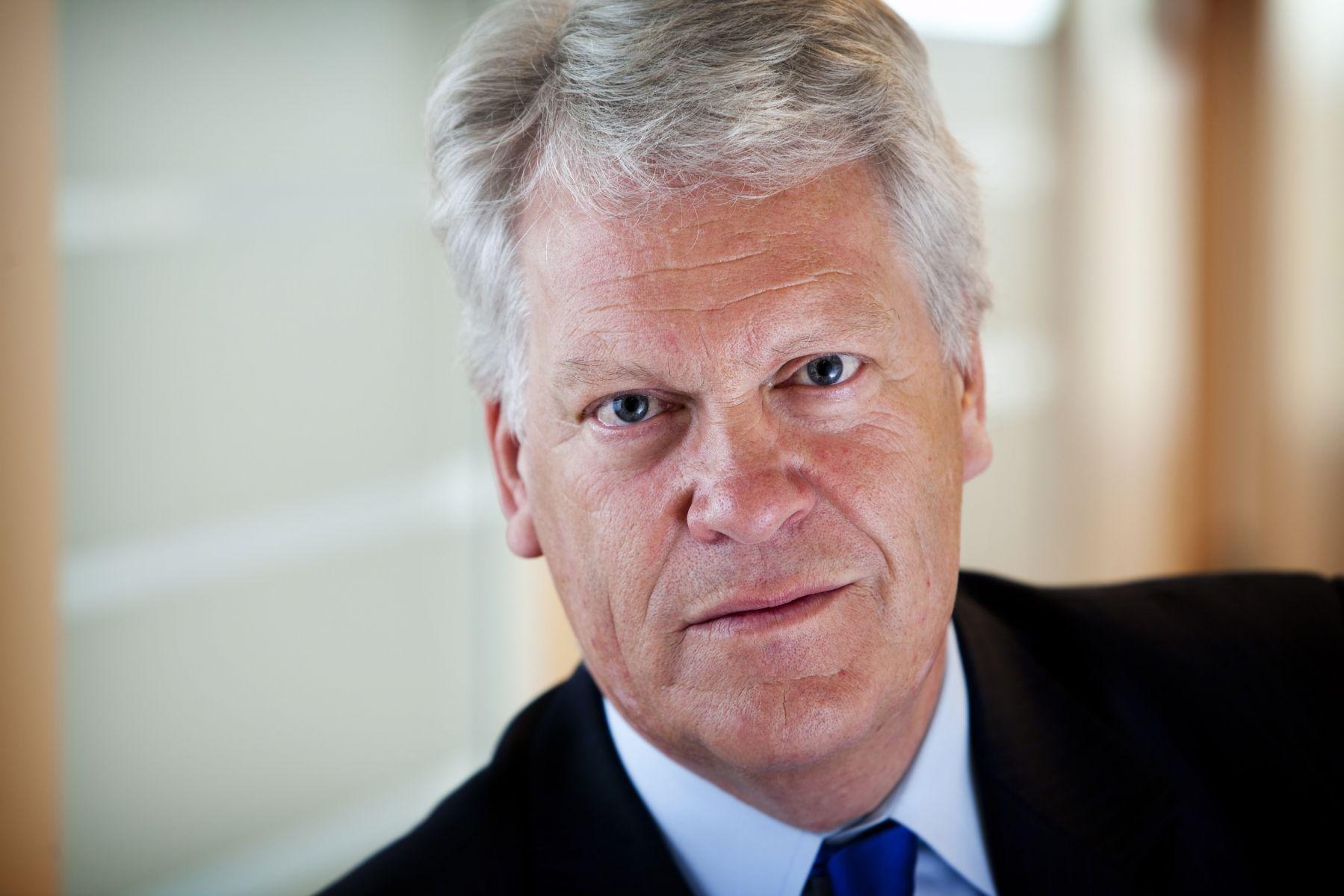 As of 1 January 2016, Wim Kuijken will be appointed as independent Chairman of the Board of The Hague Security Delta Foundation. He will succeed Jozias van Aartsen, Mayor of The Hague. This fits the new governance of HSD and the further establishment of HSD as national security cluster with three important regions: Brabant, Twente and The Hague. The appointment marks the next phase in the development of HSD.

From 1990-1995 Wim Kuijken was Municipal Secretary of The Hague and he also was Secretary General of the Ministries of  the Interior and Kingdom Relations, General Affairs and Transport, Public Works and Water Management. He has been the Delta Commissioner (3 days per week) since 2010 and he is also President of De Nederlandsche Bank. He will take on the position as Chairman of The Hague Security Delta part-time in addition to his other responsibilities.

The Hague Security Delta Foundation was established in 2013 and has the task to stimulate cooperation between businesses, governments and knowledge institutions in the security domain so that knowledge is shared and mutual innovations are developed with an eye to the future. Goal is to increase (digital) security, strengthen the international competitiveness of the Netherlands and create more jobs. The foundation is established at the HSD Campus, the national innovation centre for security in The Hague.

The national security cluster HSD has quickly become the largest security cluster in Europe. In 2014 the overall security cluster in the Netherlands had a total turnover of € 6.6 billion, included 3,600 companies and provided 59,300 jobs. Revenues have increased with 10% and the number of businesses has risen with no less than 16% compared to 2012. Technology-driven security businesses, especially the ones in the field of cyber security and digital forensics, are responsible for the largest part of this growth.

Renewed Governance
From January 1st onwards, HSD Foundation will be governed by a Board with an independent Chairman. The Board has chosen an Executive Board from among its members. The members of this Executive Board are in charge of the following portfolios:
- Knowledge, Innovation & Strategy (Henk Geveke)
- Developing Programmes and Projects (Joost Farwerck)
- Valorisation and Connecting Critical Infrastructure (Gerben Edelijn)
- Regionalisation, Partner and Community Management (Ingrid van Engelshoven)
- Human Capital Agenda (Karel Luyben)
- Marketing, Communication and International Contacts (Wim Kuijken)
- Business Operations (Menno van der Marel)
With the introduction of these portfolios, the members of the Executive Board become directly involved in realising the goals of the national cluster.

HSD Office, headed by Director Ida Haisma and Deputy Director Joris den Bruinen, will ensure that the portfolio directors are able to perform their role in an effective and efficient manner and is responsible for performing the day-to-day tasks determined in the annual plan. Inspirer and co-founder of HSD Rob de Wijk has become strategic advisor to the Board.