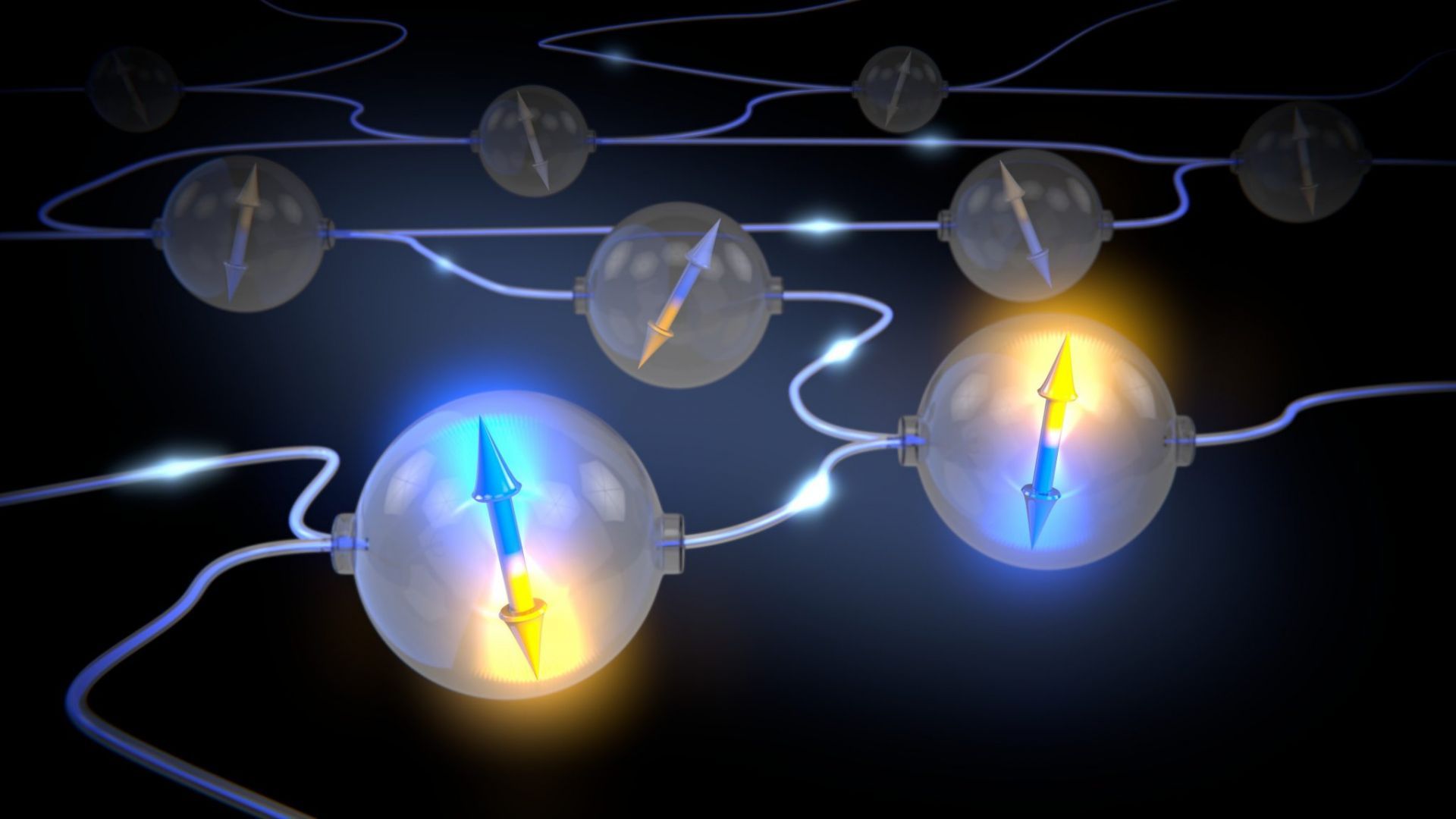 The first quantum network in the Netherlands will be released around the end of the year. A so-called quantum link (Q-link) will be established between the Dutch cities of Delft and The Hague, which will enable two quantum systems to be linked and entangled. If this network works, further scaling up to other cities in the Dutch Randstad region will be considered. Dutch scientists and companies are working hard on the development of quantum technology in the form of quantum networks and computers. But what use will this new technology be to us? And how will it change our lives?

The Netherlands aims to become the Silicon Valley of quantum technology, as indicated in the Dutch Government’s National Agenda for Quantum Technology document. Along with several others, QuTech, which is a long-term collaboration between the Dutch Delft University of Technology (TU Delft) and theNetherlands Organisation for Applied Scientific Research (TNO), is conducting research into the potential of Quantum Computing and Quantum Internet. It is also looking into practical applications that involve the participation of companies such as the Dutch telecom giant KPNand the American multinational Cisco Systems.

The range of applications seems to be limitless. “The quantum computer makes calculations in a completely different way than the computers we are currently familiar with,” says Ingrid Romijn, program manager at QuTech. “A quantum computer can, for example, calculate the various states of large molecules extremely quickly. This enables researchers to simulate the interaction between substances and cells much more accurately. This enables medicinal drugs to be developed specifically for any given individual who has a particular disease. In addition, quantum technology can contribute to advances in batteries and solar cells. It can also clarify and solve logistical problems much more swiftly,” Romijn explains. The quantum computer can, therefore, have a major impact on the healthcare, energy and logistics sectors, to name but a few. “But that’s not all. Every sector can benefit from a computer with more computational power. Consequently, the economic impact is bound to be enormous.”

It is not yet clear exactly how significant this impact will be. Not all the capabilities of a quantum computer have been figured out by researchers and companies as yet. René Pluis, the cybersecurity leader of the digital acceleration program for the Netherlands at Cisco Systems: “This is more often the case once fundamental research is put into actual practice.” He compares it to the technological revolution of the 1950s. “That’s when electronic appliances and transistors became the norm. Appliances are able to function in more compact, lighter, and cheaper versions. We are completely used to that now,” he says.

Quantum technology works on the basis of two principles: entanglement and superposition. These two characteristics make the technology stand out from all others.

An entangled connection provides a higher level of security. "You then have a quantum link to someone else. If someone tries to access or eavesdrop on an entangled connection, the entanglement disappears and it is immediately clear that someone was attempting to read the data”, Romijn explains.

Romijn: "One of the first applications of quantum computers and networks will be to secure confidential information, e.g. that of the government or the military. “For instance, we are working with a Dutch bank to examine the scope for security.”

Not only does the quantum computer offer new forms of security, but it also poses security risks. The current security provided by encryption, a cipher sequence generated by multiplying large prime numbers, is no longer as secure when a quantum computer comes into play. “It is very difficult for a standard computer to reduce this type of cipher sequence down to those two prime numbers. This is why data is secure. But because a quantum computer performs these kinds of calculations far more quickly, it can easily crack these kinds of codes,” explains Pluis, who works at Cisco.

Pluis: “The quantum computer’ is still a few years down the road. But if someone were to save files now in order to decrypt them sometime in the future, that might pose a problem. Not all documents will still be relevant in a number of years, but government documents often still will be.”

That is why a new type of security is needed for important – classified – documents. “An encryption system is currently being developed on the basis of quantum network technology that no longer relies on the huge computational power of quantum computers,” Pluis states. 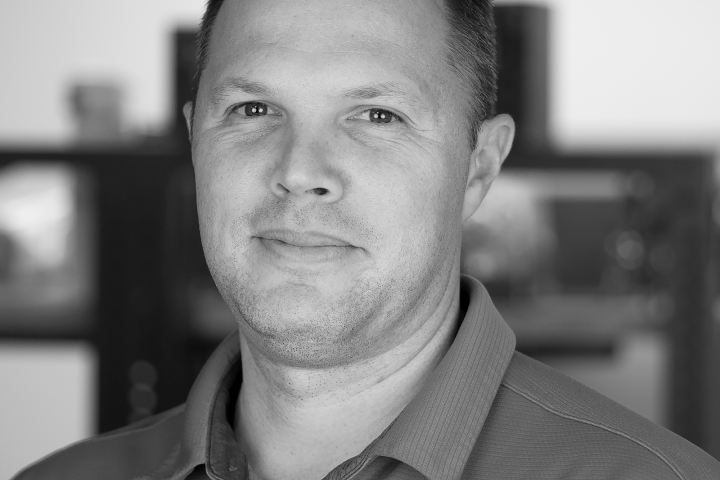 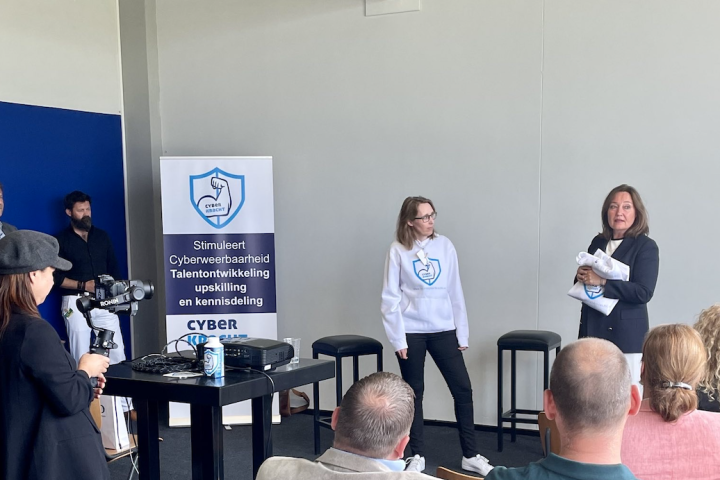