Announcement by HSD Board and Executive Director 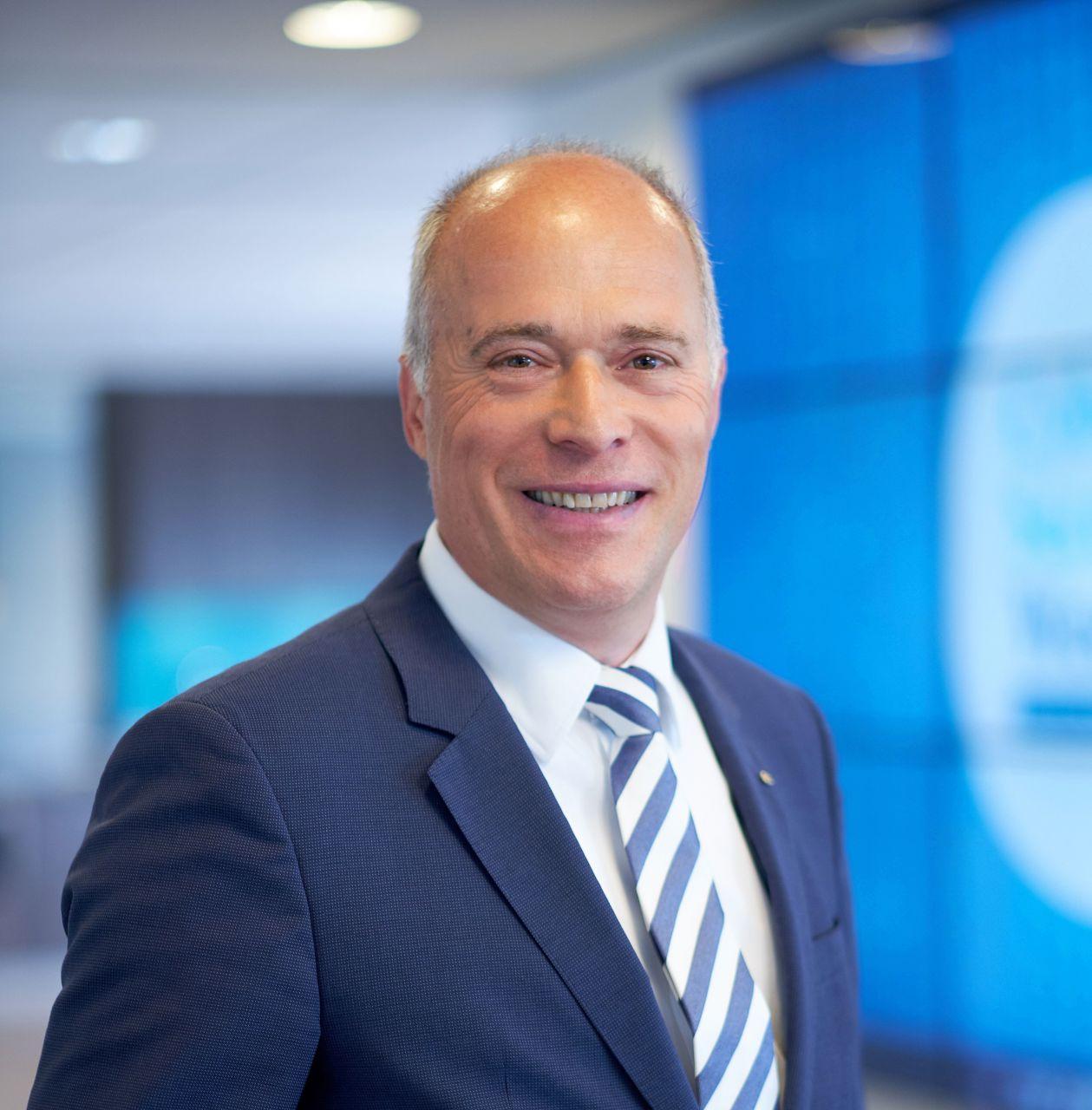 Today, the HSD Board and executive director Richard Franken announced that after 2½ years and after completing his assignment, Richard Franken will leave the organisation on 1 January 2019.

Richard Franken has been involved with HSD as a board member since the establishment of HSD and has been active as executive director for the last 2½ years. In this period, HSD Office was further professionalised as an accelerator of the Dutch security cluster and the ecosystem has been further expanded. Richard Franken has indicated that he looks back on a challenging period with interesting, new innovation-oriented developments, and a periode in which he was able to lead an enthusiastic team.

The HSD board thanks Richard Franken for his dedication and driving force behind the expansion and further development of HSD and its partners.

After more than 5 years, HSD will enter a new phase in its existence in 2019 with an adjusted governance structure, with a new board (instead of a director) and a supervisory board. The decision-making regarding the governance will be completed next month. The new supervisory board under the chairmanship of Wim Kuijken will appoint the board of the HSD Foundation per 1 January 2019 and will prepare this appointment in the coming months.

Read the announcement in Dutch.