Startup HackerOne Opens an Office at HSD Campus in The Hague 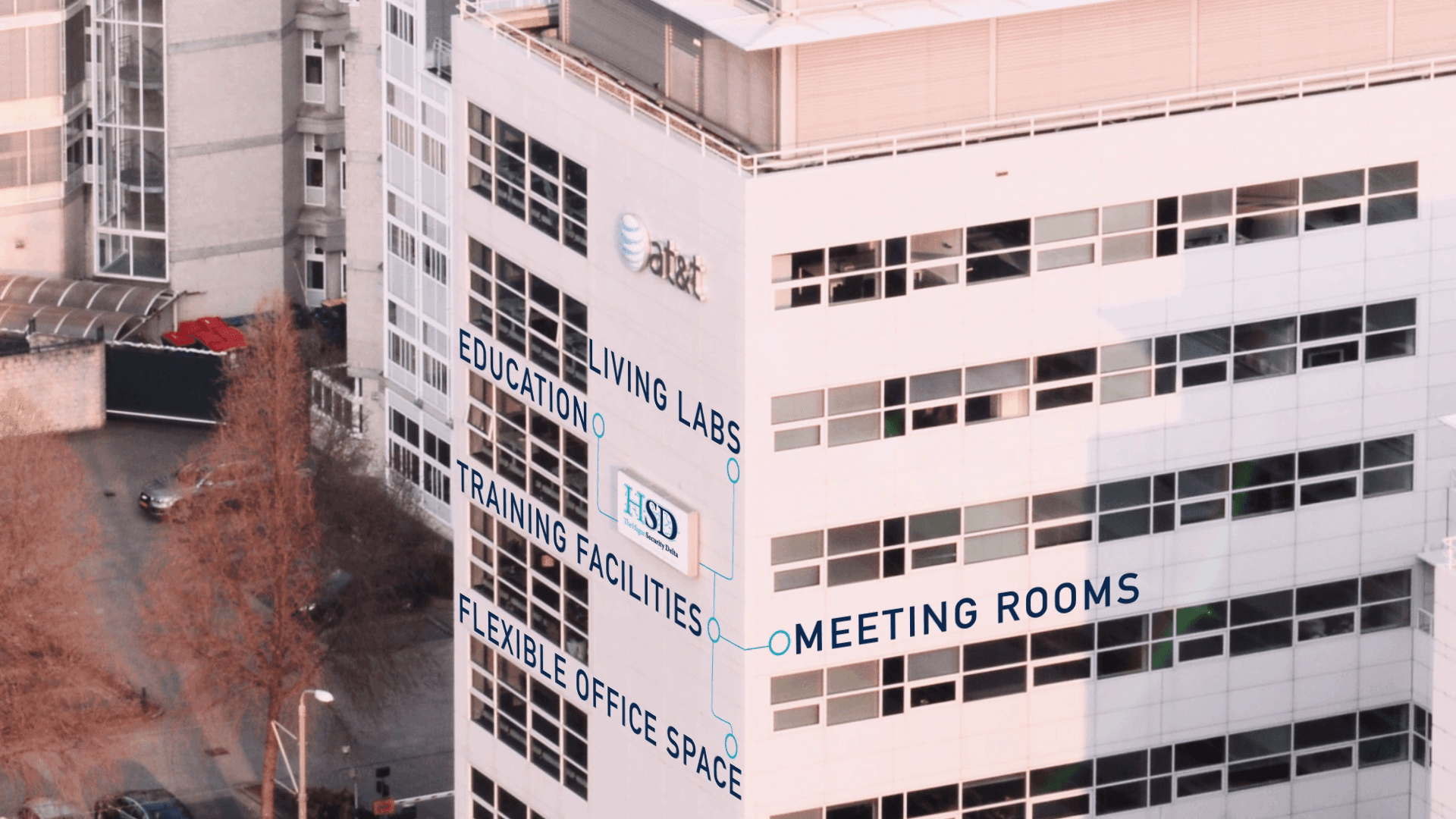 The US-Dutch start-up HackerOne, which received 25 million dollar in funding this week, has opened an office at the HSD Campus, the Dutch innovation centre for security in The Hague. The choice of this ethical hackers platform, on which businesses can hire hackers and pay them for finding bugs and security issues, for The Hague shows that The Hague’s appeal as European Cyber Security Capital leads to an increase in jobs in the region.

“With HackerOne we have acquired a unique business in the field cyber security. The business wants to grow and it therefore has specifically chosen the HSD Campus as location. The international growth ambitions can be achieved in The Hague. This will lead to knowledge and new jobs in the region” said deputy mayor of the City of The Hague Ingrid van Engelshoven (International, Knowledge Economy).

HackerOne’s General Manager Richard Borsboom: “HackerOne has chosen for The Hague because of the presence of many cyber security related organisations, the city’s international character, and the opportunities of cooperating with other businesses, governments, and knowledge institutions at the HSD Campus. We also see good opportunities in the Netherlands to find cyber talents for our organisation. The Campus provides a good basis for the further expansion of our bug bounty platform within Europe. The Netherlands therefore is a truly perfect ‘gateway to Europe’. “

"It's good to see that more and more start-ups choose the HSD Campus”, stated Van Engelshoven. “New, fresh ideas are essential for innovation and by linking start-ups to the existing HSD network, we can leverage our combined innovative strength. We are therefore working on even better facilities for security startups in The Hague. HackerOne is both a building block and wonderful figurehead in the strengthening of the Campus”.

StartupDelta
The HSD Campus is also one of the 10 places in the Netherlands that have been appointed by ‘StartupDelta’ as a hotspot for start-ups. The new online portal of StartupDelta – which presents an overview of all startup hotspots and practical information about available support, tax regulations, and funding in the Netherlands– will officially be launched by Minister Henk Kamp and Neelie Kroes on Monday June 29th at the HSD Campus.

Read the official Dutch press release and article in FD.

Watch the video about the HSD Campus.