Research CBS: Shift in Employment in the Security Domain 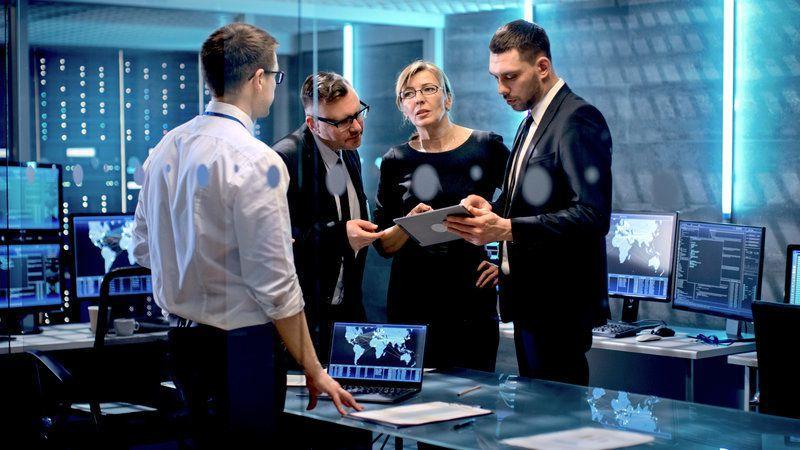 In 2016, 12,8% of the Dutch workforce (1.078.000 people) was employed in a security related occupation. Compared to other occupations, people with security related jobs more often have a full-time permanent contract, are not very young and more often highly educated. These are outcomes of the new research ‘Education and labour market in the security domain’, which was published by Statistics Netherlands (CBS) on 18 April.

The share of employed persons, those that are traditionally reckoned as security-workers such as firemen, policemen and military personnel, showed a slight decrease of 0.2% between 2013-2016 (133.000 people in 2016). Traditional and non-traditional personnel combined (including lawyers, judges, cyber security specialists, fraud examiners and social workers that i.e. deal with domestic violence, mentally disordered people and radicalisation) show a small increase of 0.2% between 2013-2016 (1.078.000 people in 2016).

Almost half of security-related professionals are active in two big sectors: Health & Social Work Activities (22%) and Public Administration & Services (also 22%). Relatively, the number of employed persons in a security related occupation is largest in the Information & Communication sector (which has a big impact on all sectors and includes cyber security) and Public Administration & Services (which includes police forces and military personnel).

The CBS-study was commissioned by HSD Office as part of the Human Capital Programme and the Action Agenda for Cyber Security. Mark Ruijsendaal, Innovation Liaison at HSD Office: “Access to talent is a crucial prerequisite for improving security and growth of the security sector. This study is the first time that the broad field of security from both an educational and labour market perspective in The Netherlands is analysed. The insights are deemed important for the educational institutes developing courses, the employers in the security domain and future talent orientating themselves on educational programmes and labour market opportunities. We will use the insights for future direction on access to talent for the security sector, including a renewed Action Agenda for the coming years, which will be developed together with HSD partners in 2018.

Making your Career in Security

To stimulate a career in security and to provide insights in the available jobs, studies and courses, HSD Office launched www.securitytalent.nl almost two years ago. Mark Ruijsendaal: “What we notice daily is that some positions are hard to fill within the security domain, specifically in cyber security, senior developers and leadership roles. Based on an analysis of securitytalent.nl, in the last 1.5 years 70% of all vacancies were for people with a technical background, 27% with a security background and small numbers for social work, legal and organisation & government.

Read the article on Nu.nl