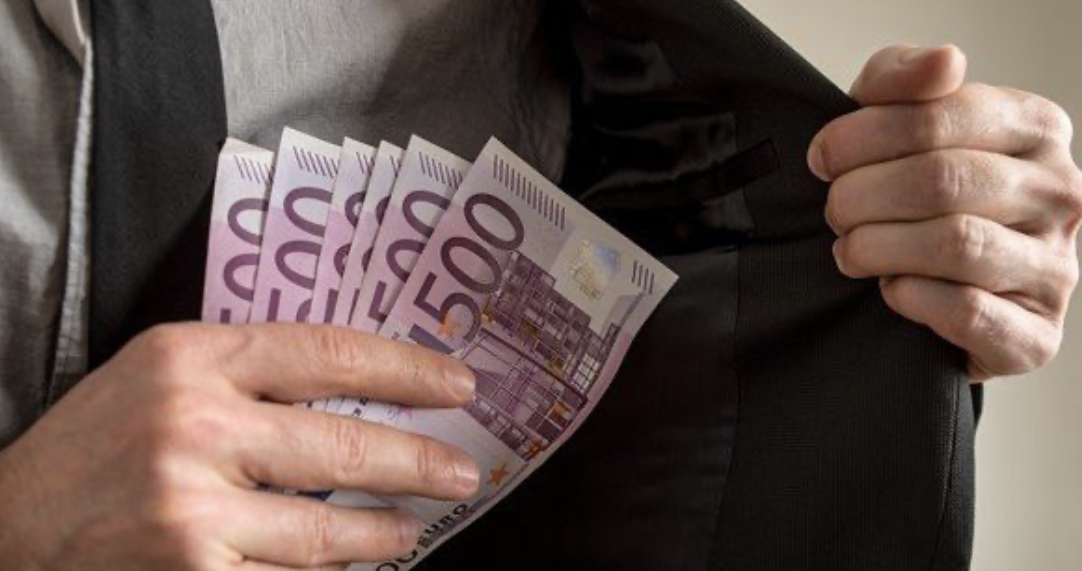 Atlas was developed in co-creation with several municipalities. The process of tackling subversive crime that municipalities follow was a guiding element in the design of atlas, hence why it cooperates flawlessly with the contact points of Meld een vermoeden. Each notification or signal can be processed in Atlas, which is expected to be operational 1 October.

The initiative was formed by Meld een Vermoeden, an organisation that believes in one central platform for all notifications and information in the battle against subversive crime by municipalities. According to the initiators, the safety of the platform is paramount. In the design of Atlas, strong attention has been paid to IT and privacy conditions. Atlas supports municipalities in working according to the Model privacy protocol for municipal data sharing.Meld een Vermoeden arose after winning of a hackathon in 2016, was established after winning a hackathon in April 2016, organised by the Ministry of the Interior and Kingdom Relations and Stichting ICTU to make the government become more effective against fraud. After a successful pilot in the Hague the Meld een Vermoeden platform was born.