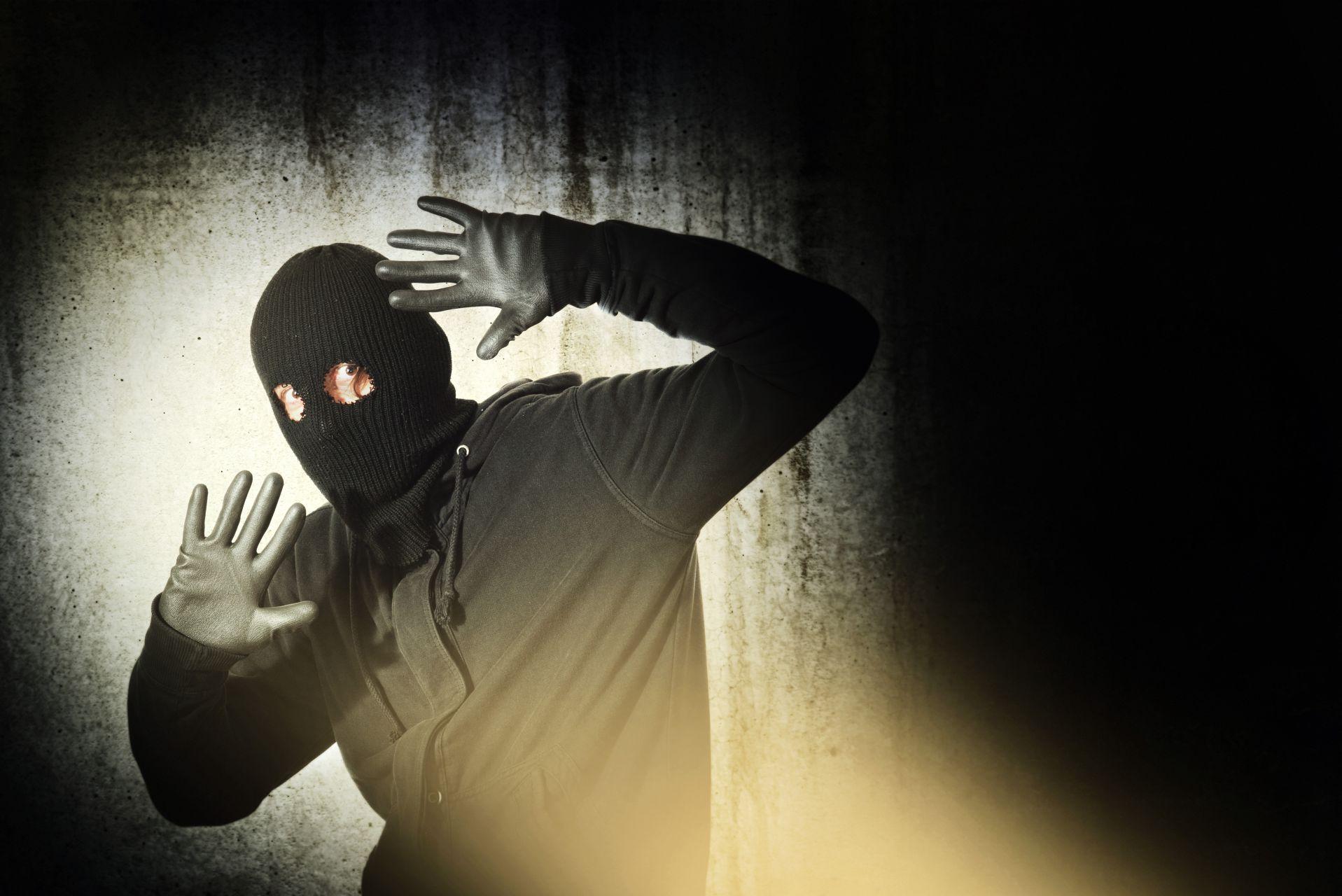 The National Police introduces a new system that is able to predict crime by means of accurate criminal data. This Criminality Anticipation System (CAS), was already used as a pilot in several cities in The Netherlands amongst others Amsterdam and The Hague. TNO and CBS are involved with project, which makes this project an example on how triple helix partners within HSD work together on innovative security solutions.

At the start of the experiment of this system, cities were divided in squares of 125 by 125 meter. In these squares, crime data was gathered for two years. With this data, the possibility of another crime incident can be calculated. Examples of these are crimes which have a certain pattern, such as bicycle crime, burglary, pickpocketing and car burglary.

Moreover, with these data the time schedules of the police can be adapted to the given data which can predict that on a specific time a certain crime often takes place. The data can also lead to do more burglary prevention in a certain neighborhood.

The National Police is aiming on all police units using this systems by the end of 2018. The Netherlands is the first country in the world that works with such a Big Data system.