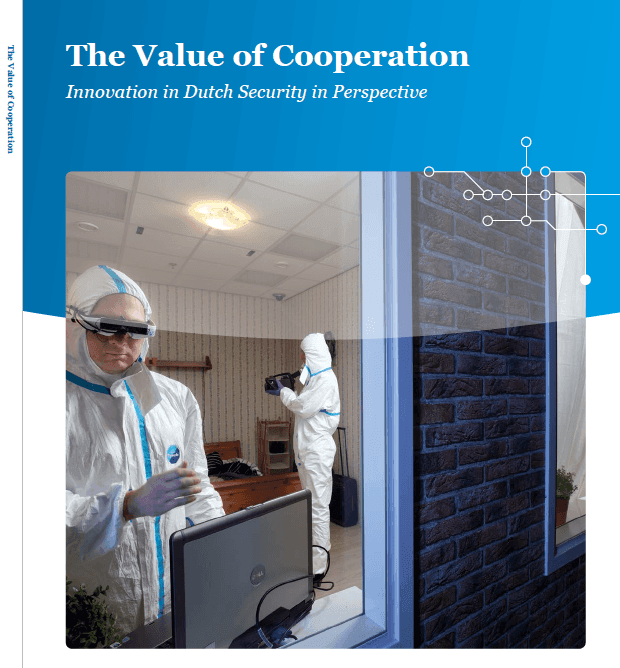 In a wide-ranging survey of the Dutch security landscape, The Hague Security Delta concludes that there continues to be a lack of awareness among the public about cyberthreats. The report, called “The Value of Cooperation: Innovation in Dutch Security in Perspective”, says that such concerns receive a good deal of attention from the government and the private sector, but more should be done to raise awareness about the impact of cyberattacks among the public.

Our internet communication remains vulnerable to phishing and other means to steal information. But we should also focus more on vulnerabilities as a result of cyber-controlled vital infrastructure such as transportation networks, utilities and port facilities, to name a few.

Other issues that the report highlights are an increasing gap between perceptions and reality about crime and security risks, increasing reliance by citizens on the government to keep us safe, and the impact of foreign events on our sense of security.

For instance, while overall crime rates in the Netherlands have somewhat declined in recent years, feelings of insecurity have increased. Meanwhile, people seem to be becoming more reliant on the public authorities to provide for their security, rather than taking responsibility for this individually. This trend is reinforced by the fact that some of these threats, such as jihadism and cyber have wider international dimensions.

“Meeting these challenges is not an easy task” says Rob de Wijk, general director of HSD. “It requires a grasp of the broad spectrum of security risks we face, and an appreciation of the capabilities that we have or need to develop.”

The report concludes by stressing the need for everyone involved to work together, including business, individual citizens, civil society, knowledge institutes and the government at various levels. Broad involvement helps to get a better view on our security needs, but also helps to create coalitions that can push innovative security solutions forward.

The report consists of two parts: the first half provides an overview of trends in Dutch security, and surveys selected risk and threat assessments, perceptions of security, and some of the key security policies that are in place. The second part focuses on the role of The Hague Security Delta in this landscape, where it can have the most value added, and opportunities for further development in the years to come. The report was commissioned by The Hague Security Delta.