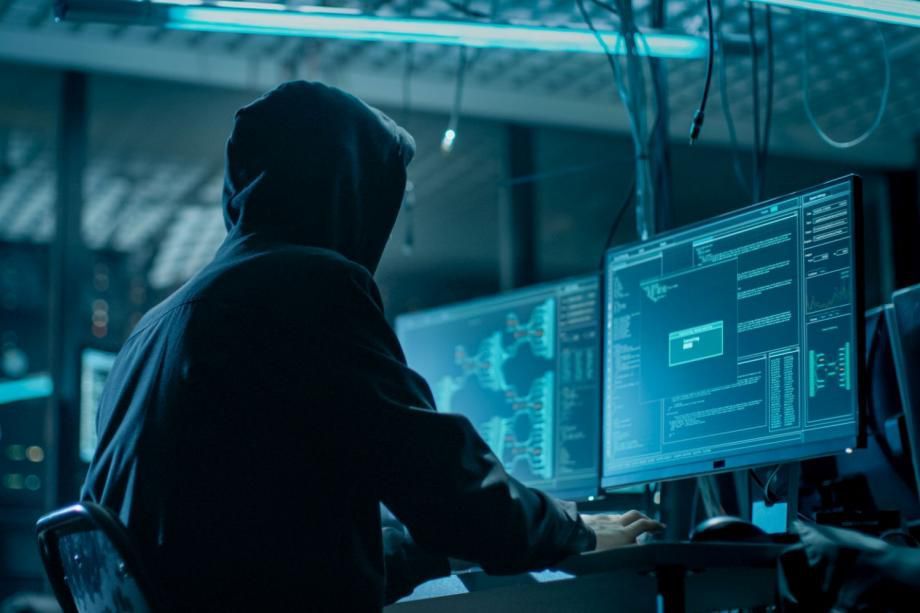 Dutch people have more often become victims of digital crime in the last two years. This is evident from the Security Monitor of the Central Bureau of Statistics (CBS). 'Traditional' forms of crime, such as for example theft, violence and destruction, are mentioned less often.

The Security Monitor is compiled every two years by Statistics Netherlands (CBS). It is a large-scale investigation in which people are asked what forms of crime they have encountered. They also have to answer questions about their sense of security.

There were fewer cybercrime cases between 2012 and 2017. At that time, people were troubled by the so-called skimming, where criminals tried to read people's pin codes when debiting. The anti-skimming measures were effective, reducing the number of digital crime cases.

In the meantime, criminals have taken a different course and the percentage of Dutch citizens who have fallen victim to cyber crime has risen from 11 percent in 2017 to 13 percent last year. This concerns, for example, sales fraud, credit card fraud and hacking. Bullying and stalking via the internet is also counted as cyber crime.

Traditional crime decreased by one third between 2012 and 2019. In particular, there was a sharp decline in vandalism and the number of property crimes. Property crimes include, for example, burglary and theft.

Willingness to file charges is declining

According to the CBS, the decrease corresponds to the number of reports made to the police. The police see a declining willingness to file a report. In 2012, 38 percent of the criminal incidents were reported. Last year it dropped to 32 percent. The willingness to file declarations has also declined.