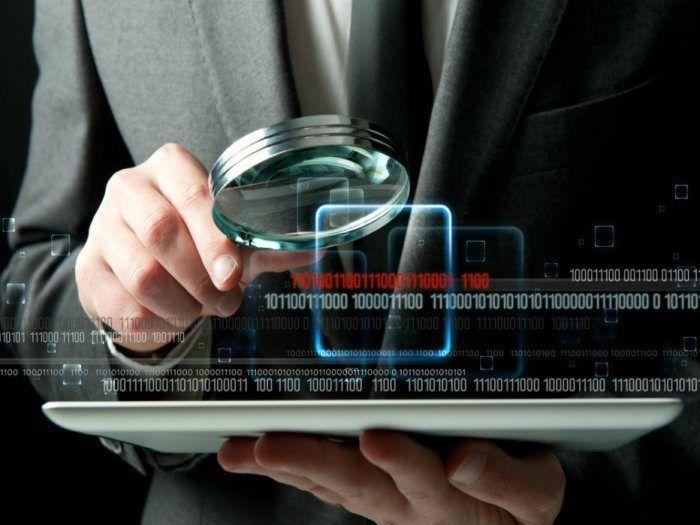 This complete service package of security solutions allows KPN Security to be unique and one of the largest players in the Dutch economy in the area of IT-Security.

KPN Security is a fully Dutch service provider and all sorts of organisations in the business industry and the government could secure their data, network and IT-systems. KPN Security also has a specific component that focuses on security innovation and uses advanced technologies such as artificial intelligence and machine learning. In its services, KPN Security also uses the experience and knowledge that KPN gains with the security of its own networks.

Marieke Snoep, Chief Business Market: "Digitalisation has brought a lot to our society, our economy, our companies and consumers. At the same time, everybody want to be able to trust the safety of systems and a safe manner of handeling data by companies and the government."