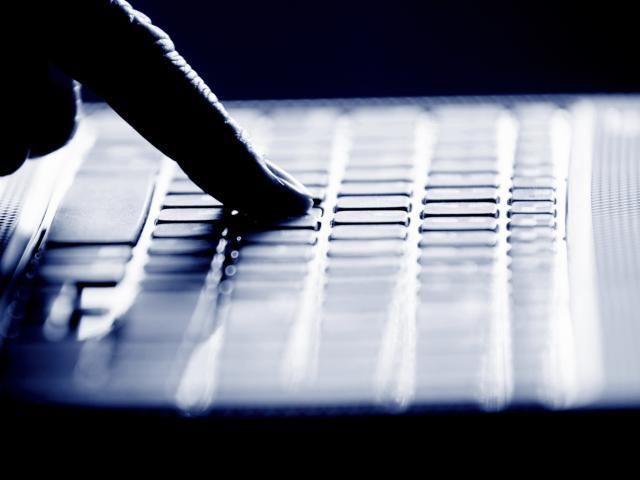 The Global IT Security Risks Survey 2014  – Distributed Denial of Service (DDoS) Attacks, released by Kaspersky Lab and B2B International, finds that DDoS attacks cost small-to-medium-sized businesses on average 46,000 euro per incident. For larger enterprises, the cost of a DDoS attack is even larger, resulting in an average of 390,000 euro in lost business and IT spending. These costs include all short-term and long-term responses to a DDoS attack. The most commonly-reported consequences of a DDoS attack include “hiring IT security consultants” (65%); “temporary loss of access to business-critical information” (61%), and “reactive spending on software or infrastructure” (49%).

Businesses that provide online public-facing services are the most likely to be targeted by DDoS attacks. 38% of businesses in this category reported a DDoS attack within the previous year, compared to 18% of all businesses reporting a DDoS attack in the same period.

The Trusted Networks Initiative, facilitated by The Hague Security Delta, helps to deal with such attacks by identifying and certifying  ‘trusted networks’ on the Public Internet. Partners of the Trusted Networks Initiative can offer risk mitigation controls, which help partners to avoid service disruptions and down time. It enables participating networks to route (called Trusted Routing) Internet traffic to other 'Trusted Networks' independently from the 'untrusted' part of the Internet, either only during emergencies as last-resort measure, or permanently for risk mitigation.

For more information about the Trusted Networks Initiative click here.