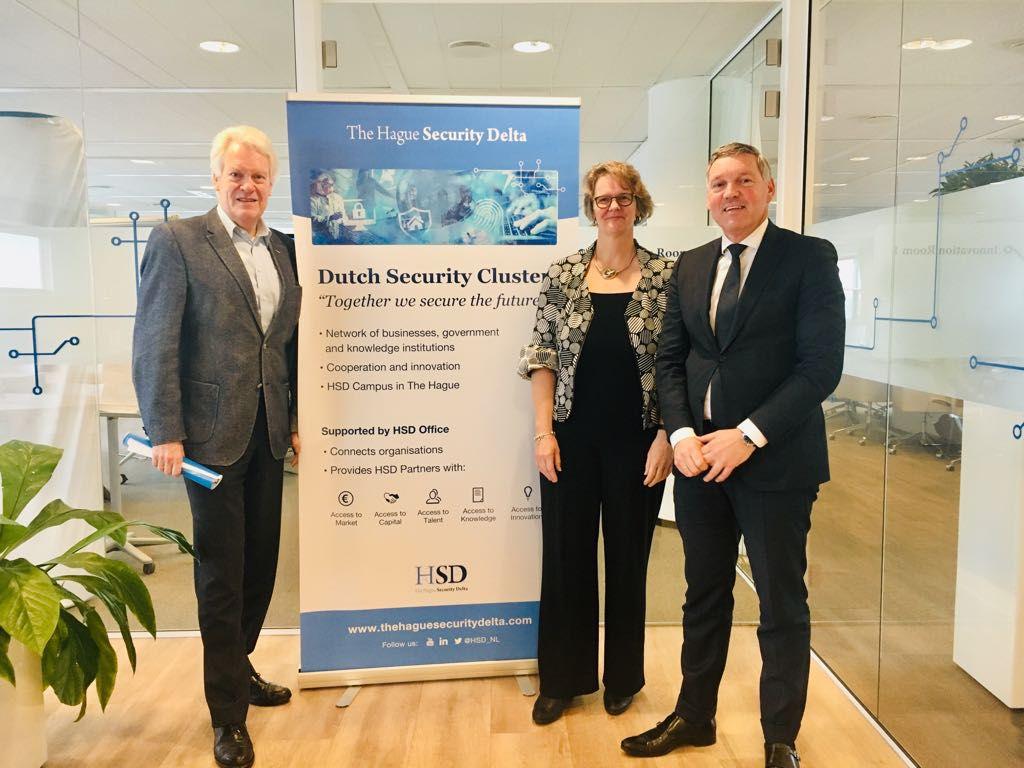 As part of the new governance of the HSD Foundation, a new supervisory board has been appointed, as of 1 January 2019. The supervisory board consists of former delta commissioner Wim Kuijken, vice-chairman of the Board of the Vrije Universiteit Amsterdam Marjolein Jansen and Jaap Wielaart, chairman of the executive board WVO Zorg and former chairman of the Rabobank The Hague. This safeguards an independent representation from the side of government, knowledge institutions and the private sector.

Together they supervise on the goals, the general operational management and on the director of HSD Foundation. Furthermore, the supervisory board advises and supports Joris den Bruinen, the new director (Dutch: 'bestuurder/algemeen directeur').

Wim Kuijken was municipal secretary of the city of The Hague between 1990 and 1995 and thereafter served as secretary-general at the Ministries of Foreign Affairs, General Affairs and Transport and Water Management. From 2010 until 2018 Kuijken was active as Delta Commissioner. He is also president-commissioner of the Dutch National Bank.

Marjolein Jansen is, in addition to her role as vice president at the Vrije Universiteit Amsterdam, part of the supervisory board of HMC mbo vakschool, board member of the Port of Moerdijk and vice president of the Sail Amsterdam Foundation. In her role in the HSD supervisory board, Jansen will be the linking pin between developments in the public & knowledge domains and the programming of HSD. Jansen: "I want to dedicate myself in security, ranging from social security to cyber security. This through my experience based on my responsibility for IT/cyber security at the Vrije Universiteit and in security education".

Jaap Wielaart is, on top of his role as chairman of the board of WVO Zorg, a member of the board of commissioners for Alfa Accountants and Advisors. With his experience as former chairman for the Rabobank The Hague and board member at VNO-NCW West, Jaap Wielaart adds his regional network and his operational management insights in SMEs and corporate organisations to the board. As supervisory board member for HSD, he focuses on the operations of the HSD Foundation, including its finances. Wielaart: “I had been involved with HSD in my time at the Rabobank and, after my change to WVO Zorg, I want to keep contributing to the security cluster.”

The supervisory boardmembers will fulfill their duties in addition to their current occupations.

Read the article in Dutch.