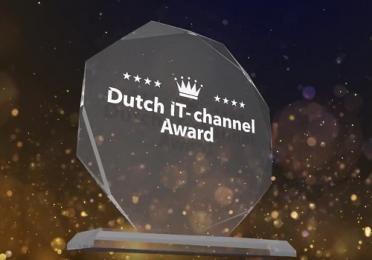 In the Summer of 2019, the nomination categories for the Dutch IT-channel Awards were announced. Since then, many have nominated their favorite VAR, SME-reseller, service provider, distributor, vendor and/or leading persons from the Dutch tech business. The jury has compiled a list of five nominees per category. There can be voted until 31 December 2019 for 95 nominees in 19 different categories.

The following HSD Partners have been nominated for the Dutch It-channel Awards:

On Thursday 16 January, the winners will be presented in Studio 21 in Hilversum, during the Dutch IT-channel Awards lustrum gala.