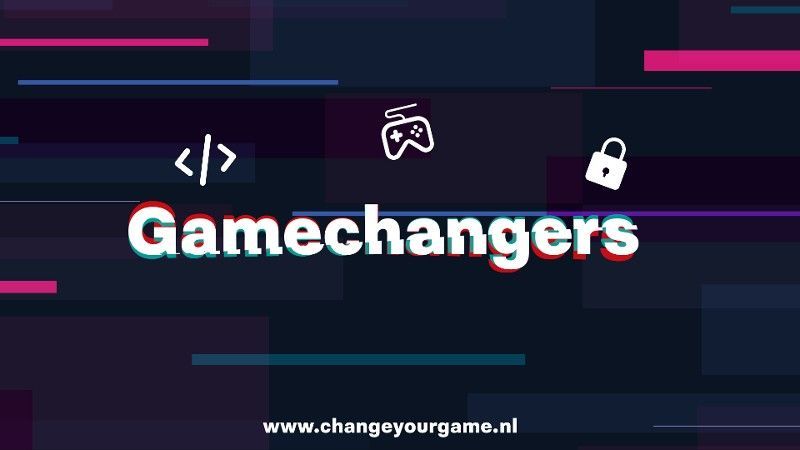 Today the Dutch campaign ´Gamechangers´ kicks-off, where young people between 12 and 18 years old face online challenges. Through these challenges they learn to recognize cyber crime and they try to prevent being (unintentionally) perpetrators.

The corona crisis means that young people are forced to sit at home and to be more online. With the latter there is a danger that they will do something punishable. "Young people are just a click away from cybercrime online," warns Floor Jansen of the High Tech Crime police team. Boredom is lurking. Young people are then inclined to look for boundaries. Research (from Study Safer Internet Center Netherlands, 2018) shows that one in six young people between the ages of 12 and 17 has committed a cyber crime, either consciously or unconsciously. In the 16-17 age group, this is even 33 percent. This concerns, for example, hacking, phishing and DDoS attacks. If you do wrong things, you may (unconsciously) enter the criminal path. The police want to help young people stay away from that path. "

Four challenges
That is why ´Gamechangers´ started. Whoever visits the site can further develop his or her online talents in four challenges. The challenges teach young people to safely test their skills and improve them where possible. At the same time, they gain knowledge about what is and what is not punishable on the internet. Prizes can be won by taking on the challenges, such as a police experience.

An eye for the youngsters at home
Floor Jansen: 'The current crisis is a difficult period, especially for young people. Boredom can strike and annoying things can arise. We also have an eye for the young people at home and try to point them to where they can safely test their skills. We help them on their way through Gamechangers. "

Neighborhood officers also play along. They already play against young people in several places. The idea behind this is to get in touch with young people and to prevent them from committing crime. This initiative is in line with the idea behind Gamechangers.