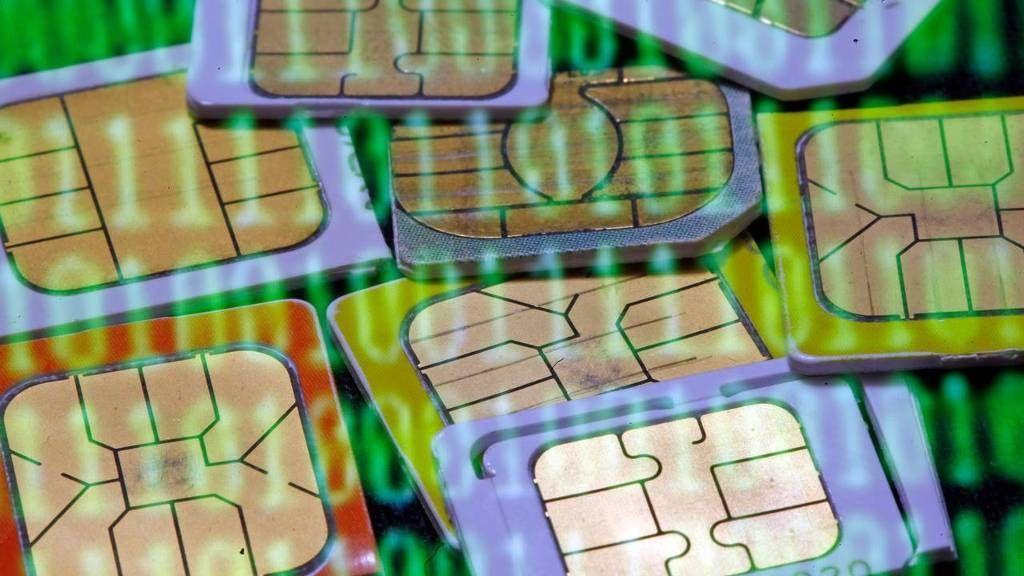 Dutch banks have managed to reduce damage caused by cybercrime to almost zero. Because of this major success, more and more foreign organisations decide to copy the ‘Dutch approach’, following a recent investigation by Dutch newspaper FD.

Fox-IT, founding partner of HSD, is mentioned in the article as one of the key organisations involved in the approach. Ronald Prins, Director of Fox-IT, argues: “The Dutch approach is also well known by criminals. We intercept a lot of their communications and their message is: don’t go for the Netherlands, at this moment there is nothing to get there.” He also mentions the economic success for the cyber security sector. “We are already working for six out of ten large American banks and also demand from Scandinavia and Asia is on the rise.”

Even though individual banks do not want to share exact numbers, it was recently revealed that losses due to fraud in the Dutch payment traffic went down by almost 50 percent in 2014 compared to the year before. This is very remarkable, as worldwide losses have risen explosively.

The basis of the Dutch success is cooperation. Gijs Boudewijn, Deputy-Director of the Dutch Payments Association, explains that the Dutch approach is so successful because: “Banks have decided not to compete on security. This has given the Dutch financial sector the lead in countering cybercrime.”

One example of cooperation on security of the financial sector is the Trusted Networks Initiative, which aims at a global trust concept that provides website-operators with a last-resort option in case a large or long-lasting distributed denial of service (DDoS) attacks can not be mitigated by other Anti-DDoS means. ING, Rabobank, and SNS Bank are members of the initiative, facilitated by HSD.

The full article can be found on the website of newspaper FD.