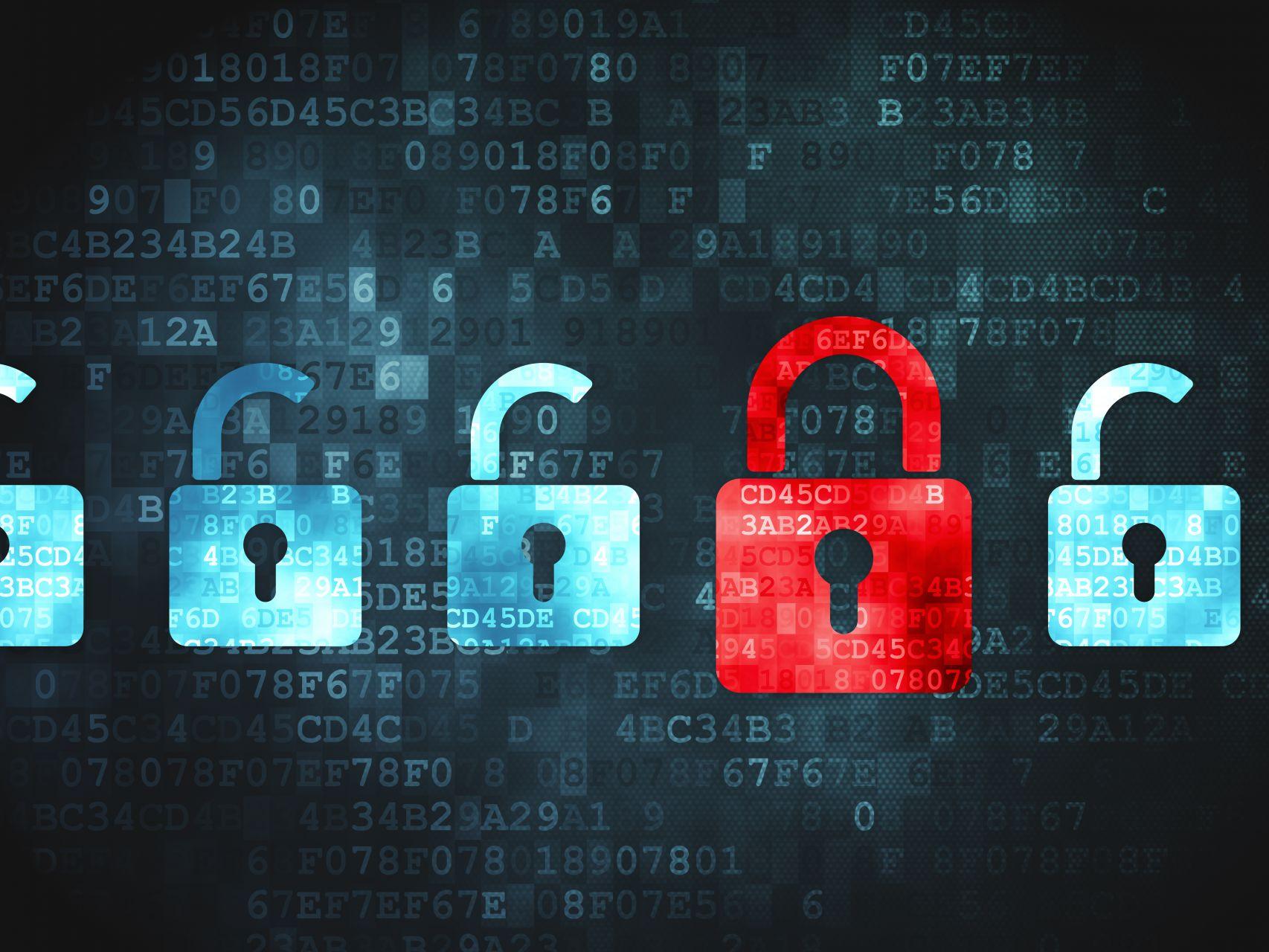 The initial EU cyber defence policy framework was adopted by the Council on 18 November 2014. It significantly contributed to the enhancing of member states’ cyber defence capabilities. Moreover, in response to the need to step up EU cyber resilience, a dedicated training and education platform was launched to support cyber defence training opportunities offered by Member States.

The EU is increasingly cooperating in cyber defence, with a view to strengthen its capacities. At its last meeting, on 18 October 2018, the European Council called for measures to build strong cybersecurity in the EU. EU leaders referred in particular to restrictive measures able to respond to and deter cyber-attacks.

On 19 November 2018, the Council adopted an updated version of the EU cyber defence policy framework. The update allows the EU to take account of the changing security challenges since the initial framework was adopted in 2014. It identifies priority areas for cyber defence and clarifies the roles of those involved.