Collaboration in South Holland to Educate Thousands for Additional IT Workforce

There is a big shortage of IT personnel, also in the Province of South Holland. To train more people for IT and to increase knowledge of IT among other workers, WE IT was established. WE IT is a consortium of governments, (public and private) educators and businesses. The official signing of WE IT took place on 10 March at The Hague University of Applied Science.

There is a mismatch on the labour market in South Holland. To ensure that all vacancies in the province are filled by well-qualified workers, the Human Capital Agreement (HCA) of the Economic Board Zuid-Holland was signed in June 2019. That agreement, signed by 66 parties and sectors including HSD, defines interventions for the period up to 2024.

One of the most important themes within the HCA is digitisation. Both within the IT sector and in other sectors such as security, there is a large shortage of IT people. Last year the number of IT vacancies increased by 27%. Every IT professional can currently choose from five vacancies. Moreover, workers in other positions are also increasingly confronted with digitisation.

Consortium of governments, educators and businesses

That is why in recent months a partial agreement within the HCA has been worked out. This led to a consortium of over fifteen local authorities, (public and private) educators and businesses: WE IT. This consortium wants to grow the number of IT people and that employees in other functions become familiar with IT. Training, refresher courses and retraining are essential. Therefore, WE IT supports a number of existing initiatives in the province.

There are nine sub-projects that are strengthened or scaled up by WE IT: ICT Praktijk Academie, Make IT Work, Techgrounds, The Young Digitals, TekkieWorden, Next Maritime Professional, Digitalisering MKB, Young Capital Next and a project to stimulate awareness about cyber security. To support these projects, WE IT will soon be applying for a subsidy from the Province of South Holland. The pilot phase runs until 2021, which may be extended until December 2023.

One of the sub-projects of this agreement is ‘Stimulate awareness about cyber security’, written by HCA Quartermaster Cock Brink and HSD’s Mark Ruijsendaal. To stimulate cybersecurity expertise in the regional top-sectors, training programs will be made available. On behalf of HSD, Joris den Bruinen signed the agreement on 10 March 2020. 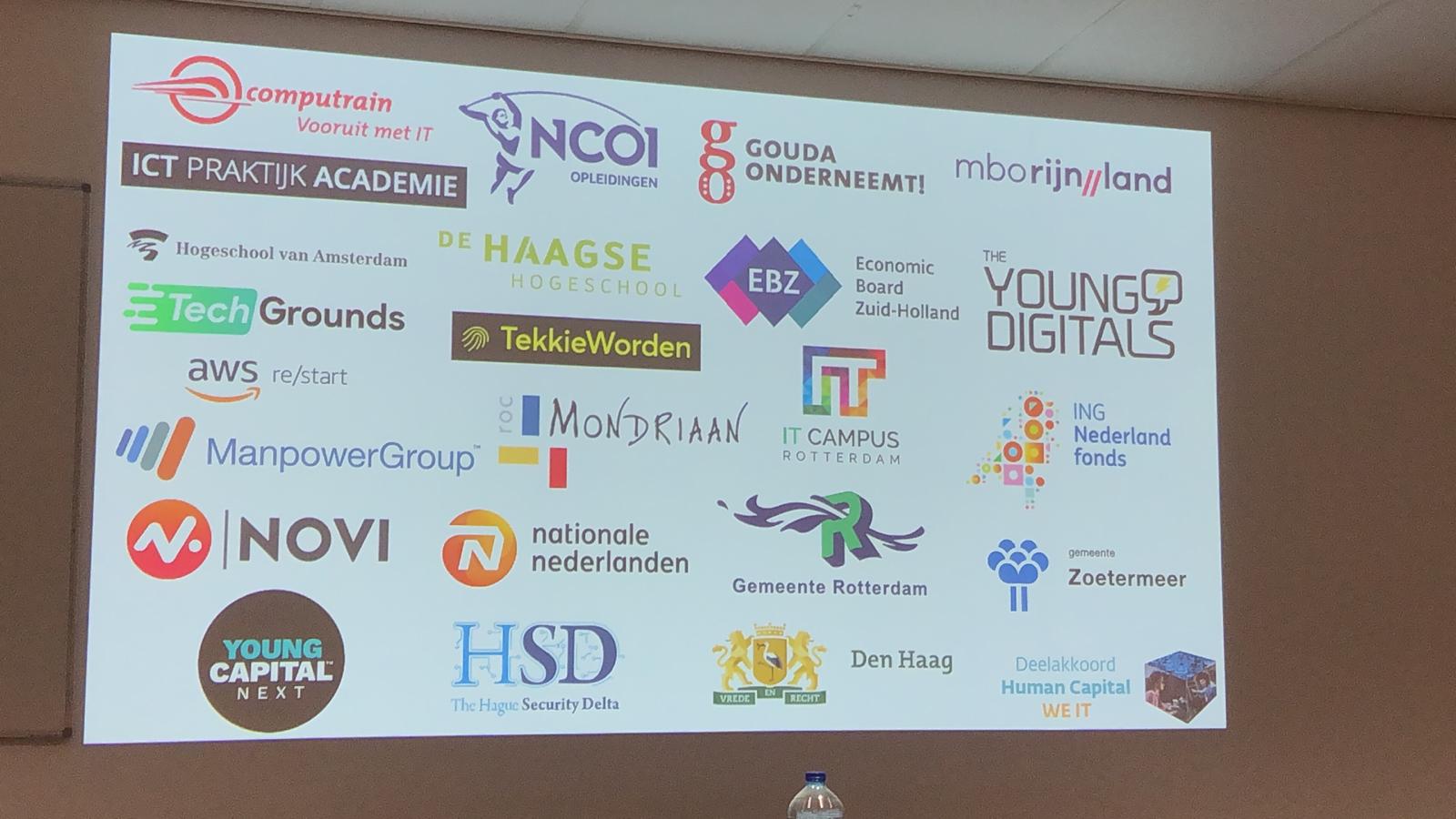 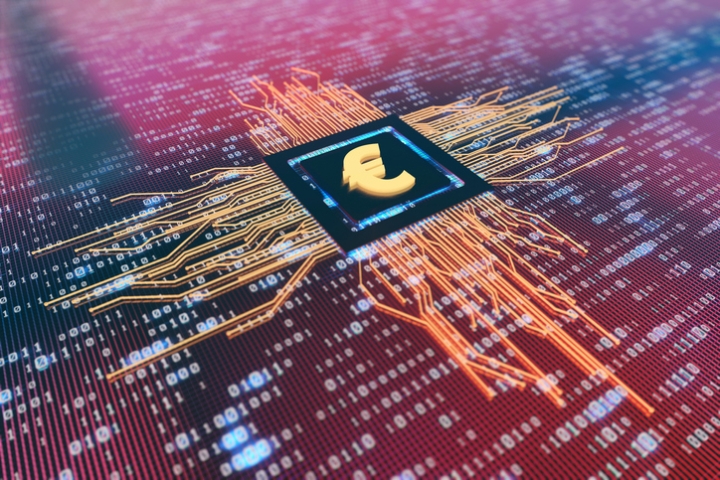 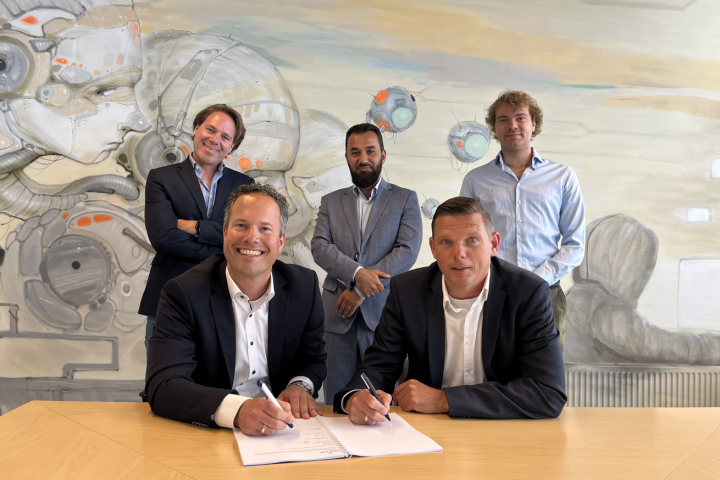 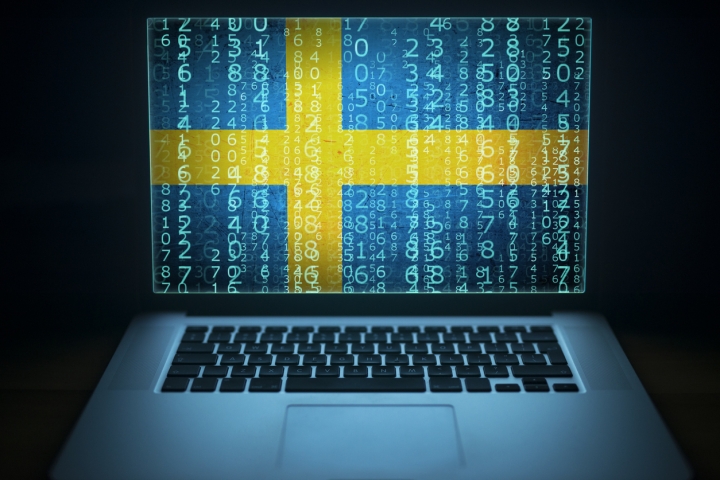 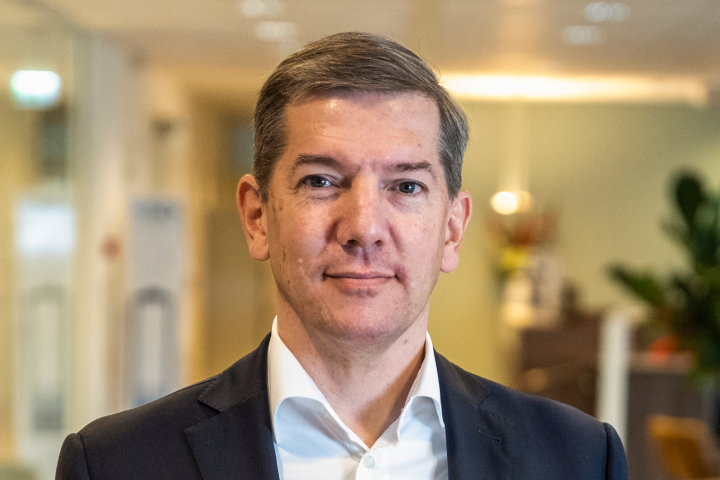 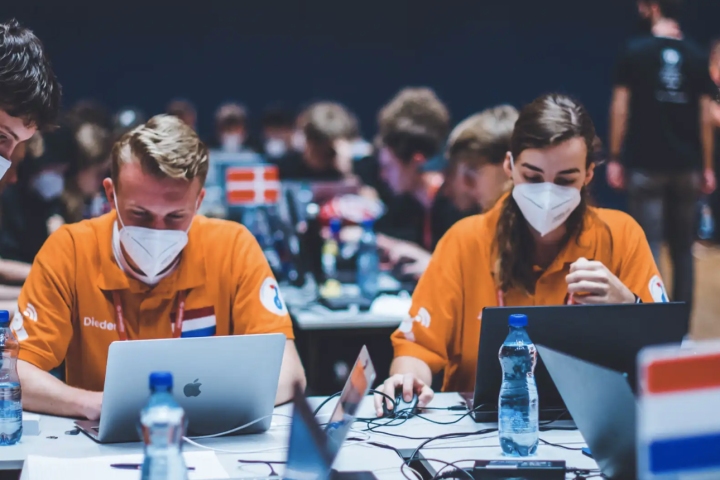 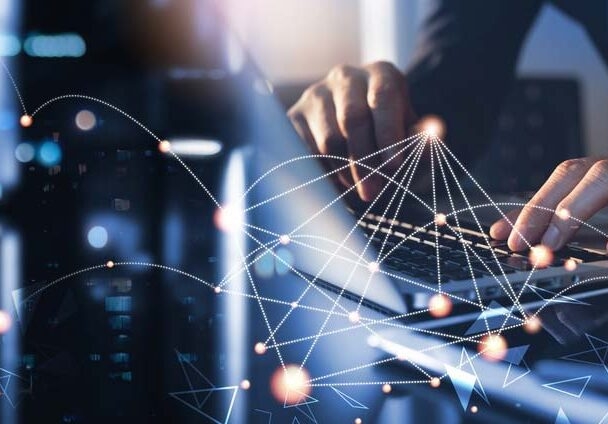 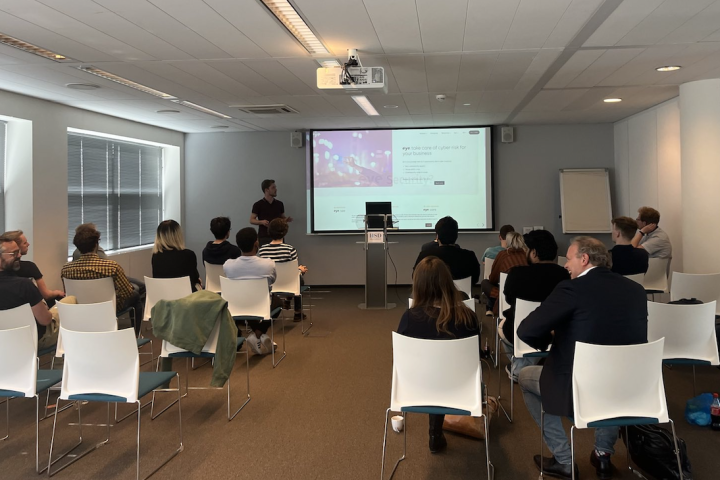