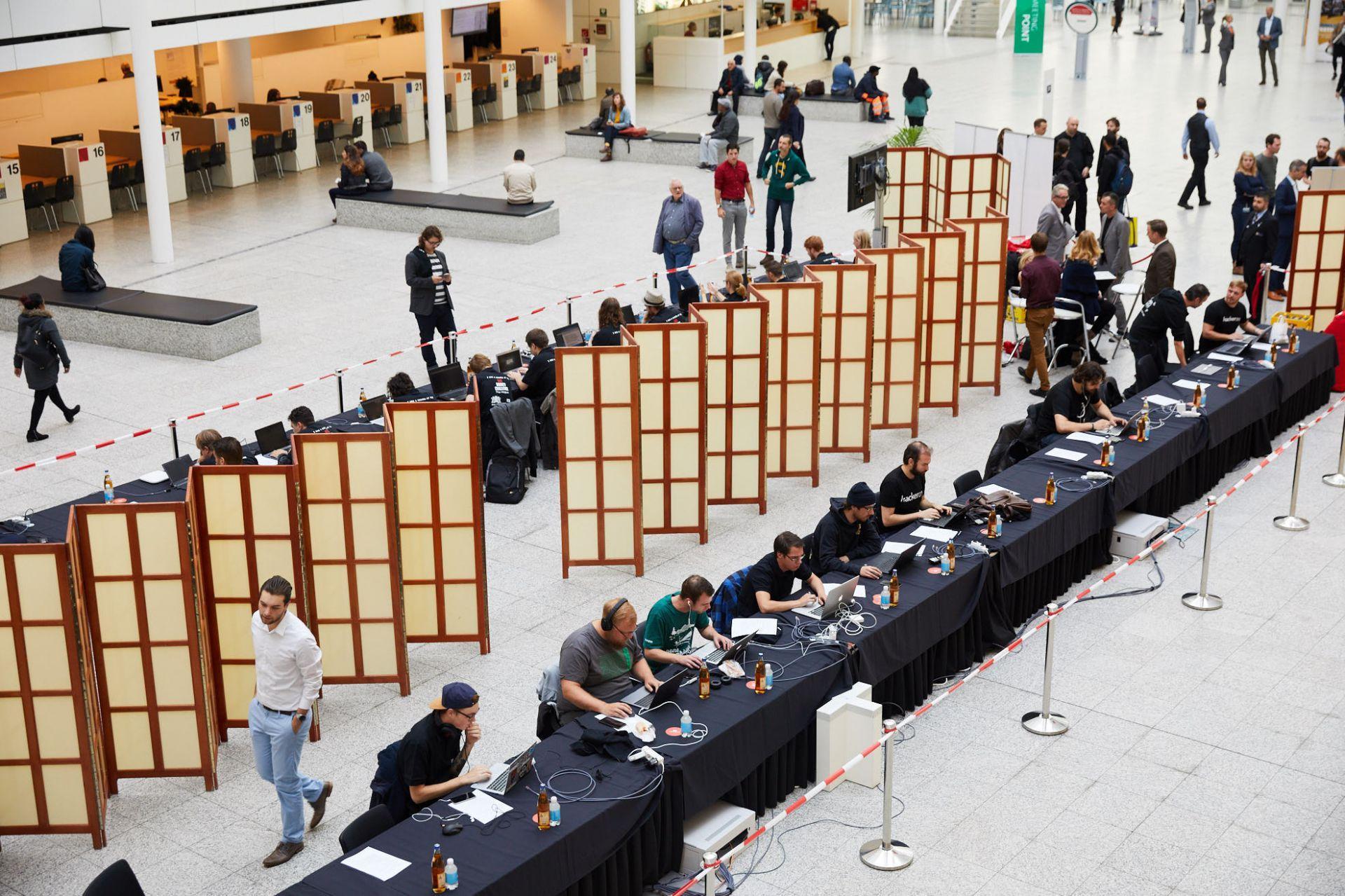 Today, on the final day of the Cyber Security Week, the Dutch City of The Hague challenged the hacking community to break into the city’s ICT-systems. In the one day competition ‘Bug Bounty Challenge’, ethical hackers were invited to test the city’s digital environment on vulnerabilities and bugs. The Hague - which positions itself as the international city of peace, justice & security - hereby proves this claim by practicing what it preaches.

The Hague holds cyber security in high regard, all systems are monitored 24/7 and there is no reason to doubt the security of the city’s ICT-systems. To sustain this high level of cyber security,  the municipality closely works together with the hackers community and start–ups from The Hague Security Delta. Today The Hague launched its  responsible disclosure procedure and proved with this hacking challenge clearly that this policy is more than just words.

Marijn Fraanje, CIO, Municipality of The Hague: “IT techniques and skills are constantly evolving. What is safe today is not guaranteed safe tomorrow. The responsible disclosure procedure and the hacking challenge help The Hague to create awareness on cybersecurity within its organisation and mobilize the help of hackers to find potential weaknesses in the cities cyber security that can be dealt with. I am grateful to the hackers that participated and proud that The Hague is testing its cybersecurity in such a transparent way”.

The hack contest took place in the Atrium of The Hague’s city hall in the middle of by passing citizens.  Three potential weaknesses were found by the hackers although no major breaches were made.

Winners
An expert jury selected three prizewinning contestants each of whom received a reward of €1666 ($1965):

The Bug Bounty Challenge is an initiative of the Municipality of The Hague in cooperation with The Hague cyber security company Cybersprint. 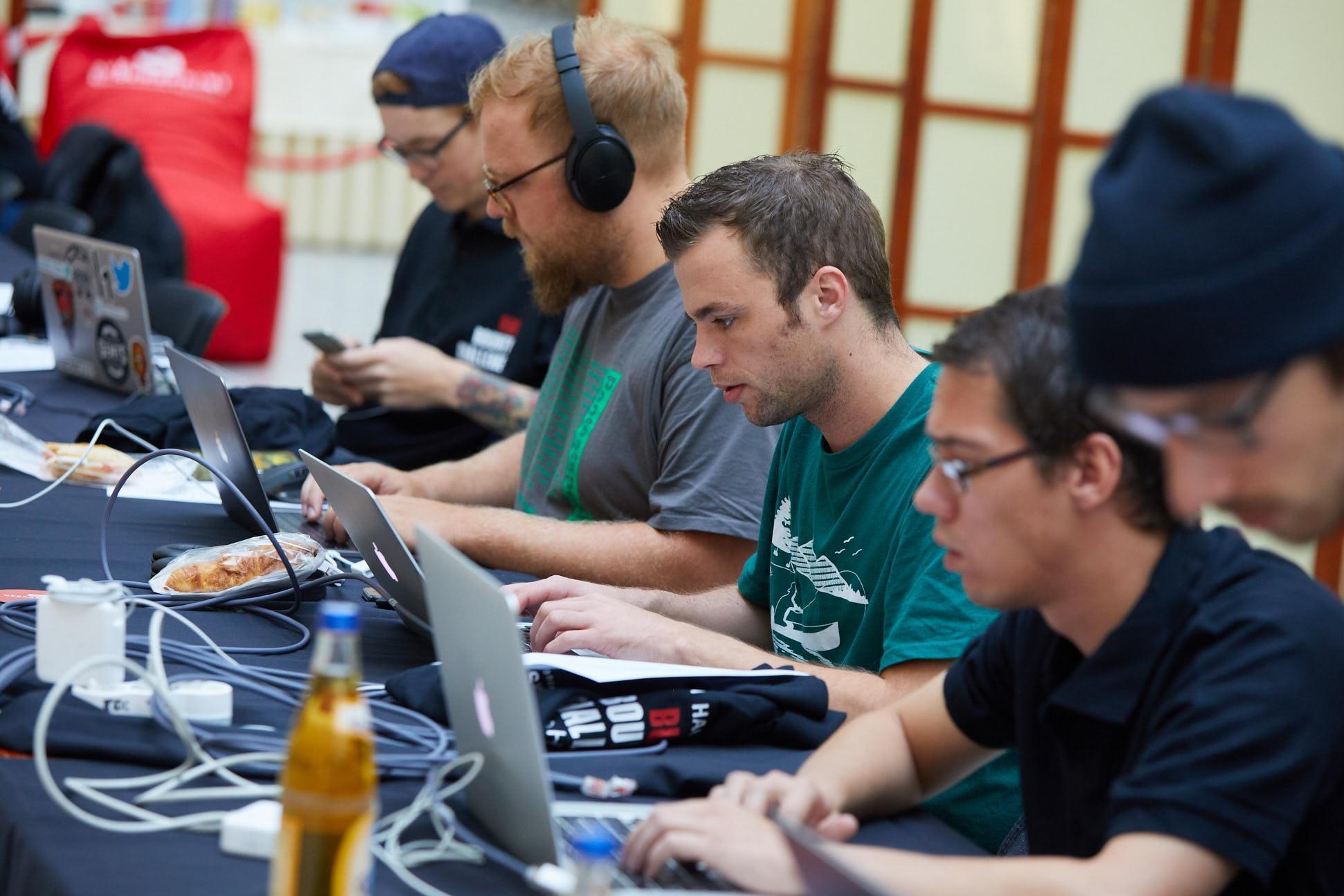 Cyber Security Week
The Bug Bounty Challenge took place on the last day of the Cyber Security Week. With 80 participating organisations, 80 events and 3000+ visitors from 70 countries, this five day event proved to be thé place to experience how in the Netherlands businesses, governments and knowledge institutions collectively share their insights and work together to fight cybercrime. Their motto: Together we Secure the Future!

With 400 security businesses in The Hague region and organisations such as Cybercrime Centre Europol, the National Cyber Security Centre, NATO Communications and Information Agency and Cyber Security Academy, The Hague has established itself as the Cyber Security Capital of Europe.