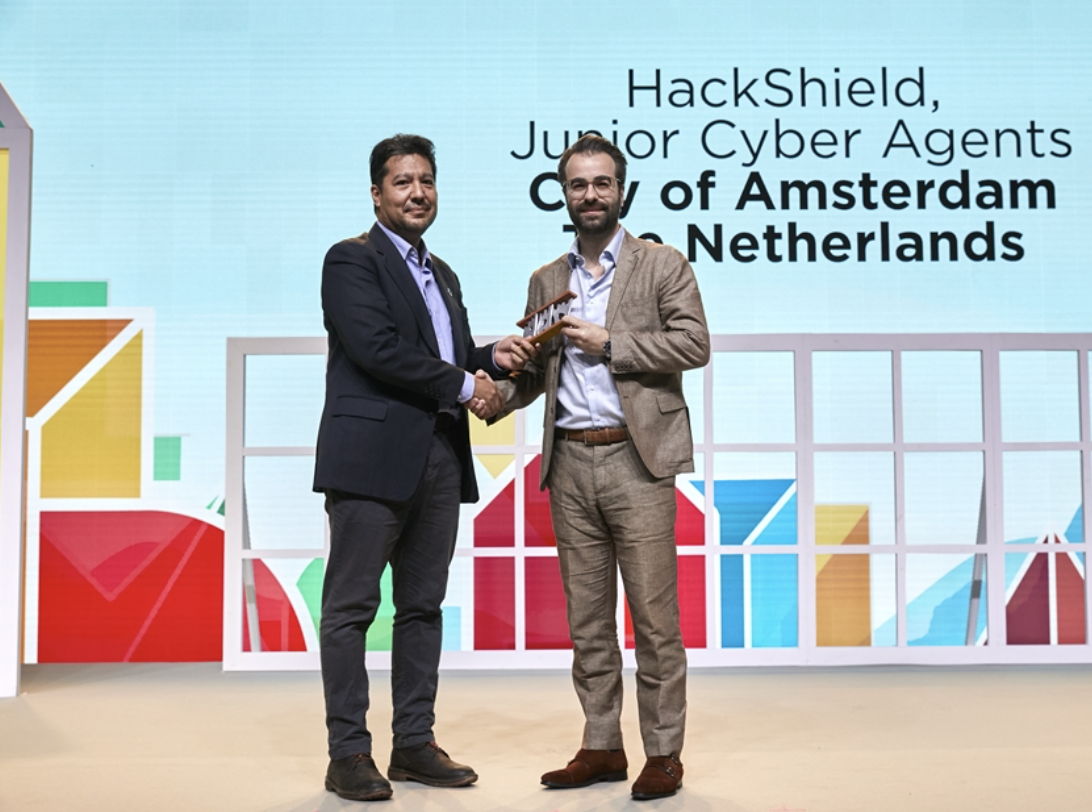 The City of Amsterdam won first prize with its HackShield Junior Cyber Agents project last week at the World Smart City Awards 2022 in Barcelona in the category Safety & Security. This event took place during the Smart City World Expo. In its search for the world’s innovation gems, the Smart City committee assessed 337 initiatives from 60 countries and divided the finalists into 10 categories.

As society’s new generation is constantly triggered by digital tools, Amsterdam Mayor Femke Halsema and police chief Frank Paauw rolled out HackShield as part of an initiative under the Digital Security Agenda. HackShield introduces children aged 8 to 12 to the dangers in the online world. A serious game where children but also their (grand)parents playfully carry out assignments, can earn points and thus become digitally resilient. This provides the cyber hero with a genuine cyber passport and is then sworn in by the police as a 'Junior Cyber Agent'. In this way, the municipality is investing in this special public-private partnership in the digital skills of the new generation 'Y'.

More than a game

HackShield is more than a game for children. The game deals with various topics such as data, cyberbullying and money mules. The City of Amsterdam, for instance, developed a special quest in collaboration with the Amsterdam Public Library (OBA) that deals with disinformation. The collaboration with various partners, such as the National Police and the Johan Cruijff ArenA, makes HackShield a community dedicated to increasing digital literacy and advocating for a digitally safe future for cities and its residents.

HackShield winning a Smart City Award 2022 is an appreciation of the work done by all involved and underlines the ambitions to take the HackShield program to the international level as well. This win puts the topic of digital security in cities again as a priority on the agenda. 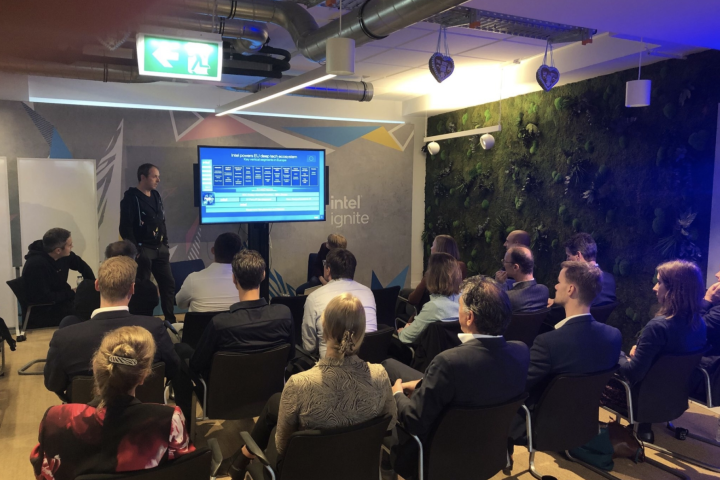