Call for Cyber Platform for Critical Infrastructure and Cyber Director 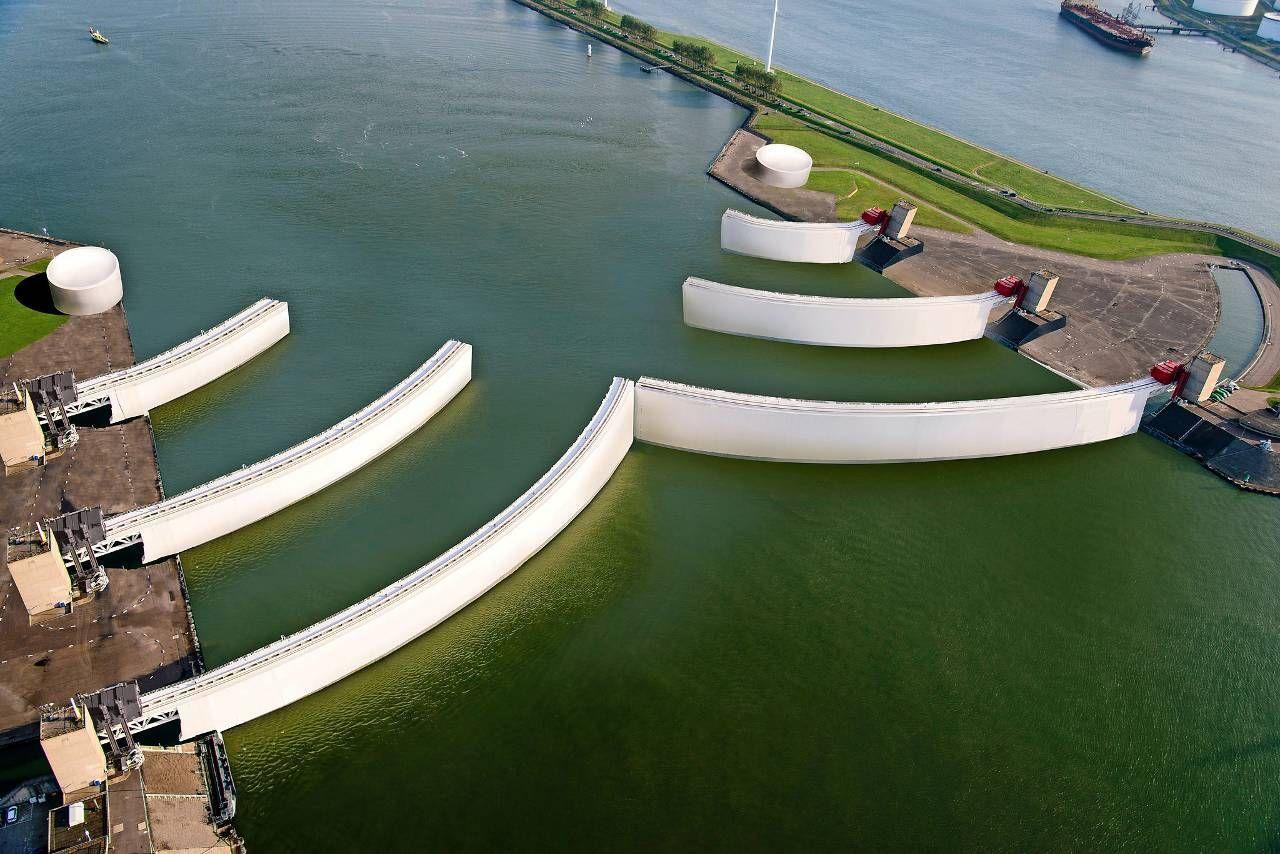 Ingrid van Engelshoven, Alderman of the City of The Hague, and Ronald Prins, Co-Director of HSD Founding Partner Fox-IT, recently publicly raised their concerns about the protection of critical infrastructure in the Netherlands. They both argue for a more professional and organised approach.

During a trade mission of 300 Dutch businesses, institutions and politicians, including Prime Minister Rutte, Ingrid van Engelshoven made a case for the establishment of a large cyber platform for critical infrastructure in The Hague. Van Engelshoven stated: “cars were hacked in the US, which could also happen to our electrical grid. [But also to] telephone connections, dike protection, [and] control of bridges.  One has to think carefully how to secure all of this.” In a test lab –following the example of Japan- businesses can collaborate, for example through simulated attacks, to better protect themselves against cyber threats. Because The Hague is profiling itself as European Cyber Security Capital, it would be a good location for this. Van Engelshoven said that she will further discuss this with the Ministry of Economic Affairs.

Moreover, Ronald Prins, in an interview with Het Financieele Dagblad, argued: “Others have already mentioned this, but I am scared that, just as with the flood disasters, we only get into action when it’s already too late. We have a Delta Director for dikes. This man has an annual budget of more than one billion euro and a mandate allowing him to take control across all ministries. We need a Cyber Director with the same powers for securing the Internet, to find solutions for privacy issues and for the consequences of the Internet of Things with uncountable devices connected to the Internet. We have to become a lot more resilient. More action, less reports.”

The protection of critical infrastructures stays an important issue for The Hague Security Delta and we therefore fully endorse these intiatives and will keep up our efforts to improve cooperation in this field. HSD will, for example, present a report on testbeds during the opening of the Centre of Excellence of the Hague University of Applied Sciences.