Accomplishment by Dutch Companies in the Field of Software Security 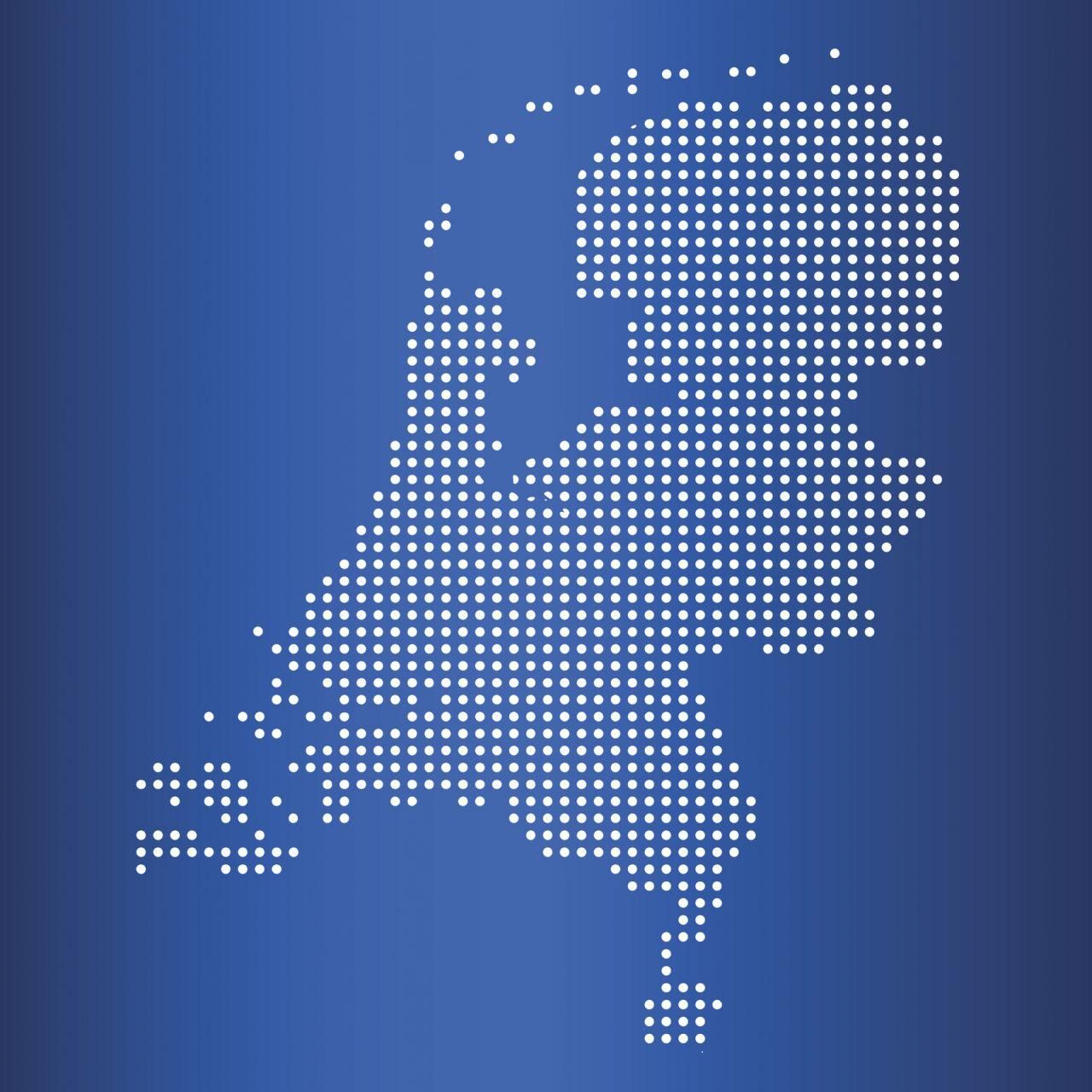 The State of Software Security Report released by Veracode has named Dutch companies as being some of the fastest at fixing identified vulnerabilities in code.

The 9th edition of the state of software security report looked this year at the application security of organisations when they race to deploy and evolve their applications in software delivery. Among the study into this, the Dutch, Indian and UK-based companies perform the best compared to their regional counterparts.

The report states that: "In particular, the rapid rate of remediation evidenced by Dutch companies remain a promising bright spot amid the worrying time it took their EMEA counterparts to fix the same percentage of flaws. Dutch firms managed to start working on their last quartile of open flaws within five months of discovery — that is the fastest rate worldwide and three times as fast as the average application."

These results are an excellent show of Dutch companies playing a leading role in a world that becomes ever more digital and that requires quick and professional security.

Interested in reading the entire report by Veracode? Go here.