About a Challenge and a Bicycle in the Mailbox 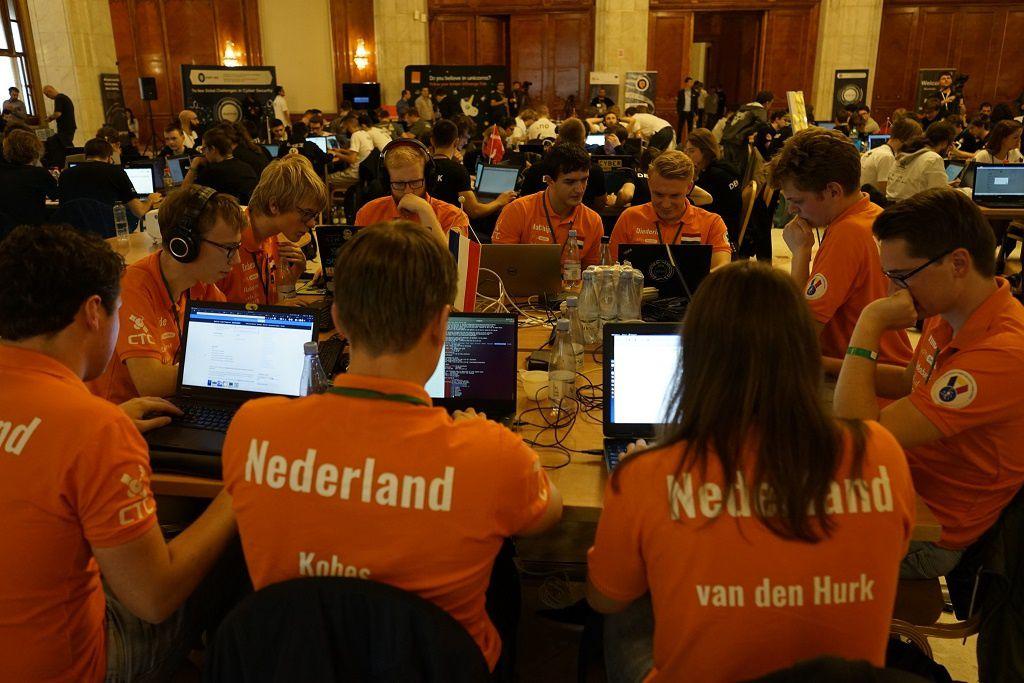 The fifth edition of the European Cyber ​​Security Challenge took place from 9 to 11 October. This time Romania was the host country for 200 participants from 20 countries. For the Netherlands, which was present with a team of students and coaches from the University of Twente, The Hague University of Applied Sciences and Fontys Hogeschool ICT, a unique situation as this was the first time a Dutch team participated. For team and coaches, but also for the Dutch organizers dcypher and NCSC, an interesting voyage of discovery.

The Dutch team members excelled during Challenge the Cyber, the Dutch preliminary round for the ECSC. They regularly participate in Capture the Flag tournaments and spend a lot of free time developing the necessary skills. Yet on day one of the European competition the bar turned out to be a little higher. It therefore took a while for the Dutch team to find its way. On day two, the collaboration went much smoother and the challenges turned out to be better for everyone. Only during the mandatory presentation did the jury not appreciate the team’s intentions. The question "have you ever received a bicycle through your mailbox?" to explain a complex security problem in a simple way, could not count on much support. However, the bicycle in the mailbox caused a lot of mutual hilarity. The team also ran smoothly outside the competition. In that respect, The Netherlands has certainly put itself on the social map.

The Dutch team eventually became sixteenth, which is certainly not bad for a first time. There is enough room for improvement and the first ideas already have been exchanged. In any case, a special experience that calls for continuation in 2020!

The Dutch team is sponsored by Cisco, KPN Security and Rabobank.