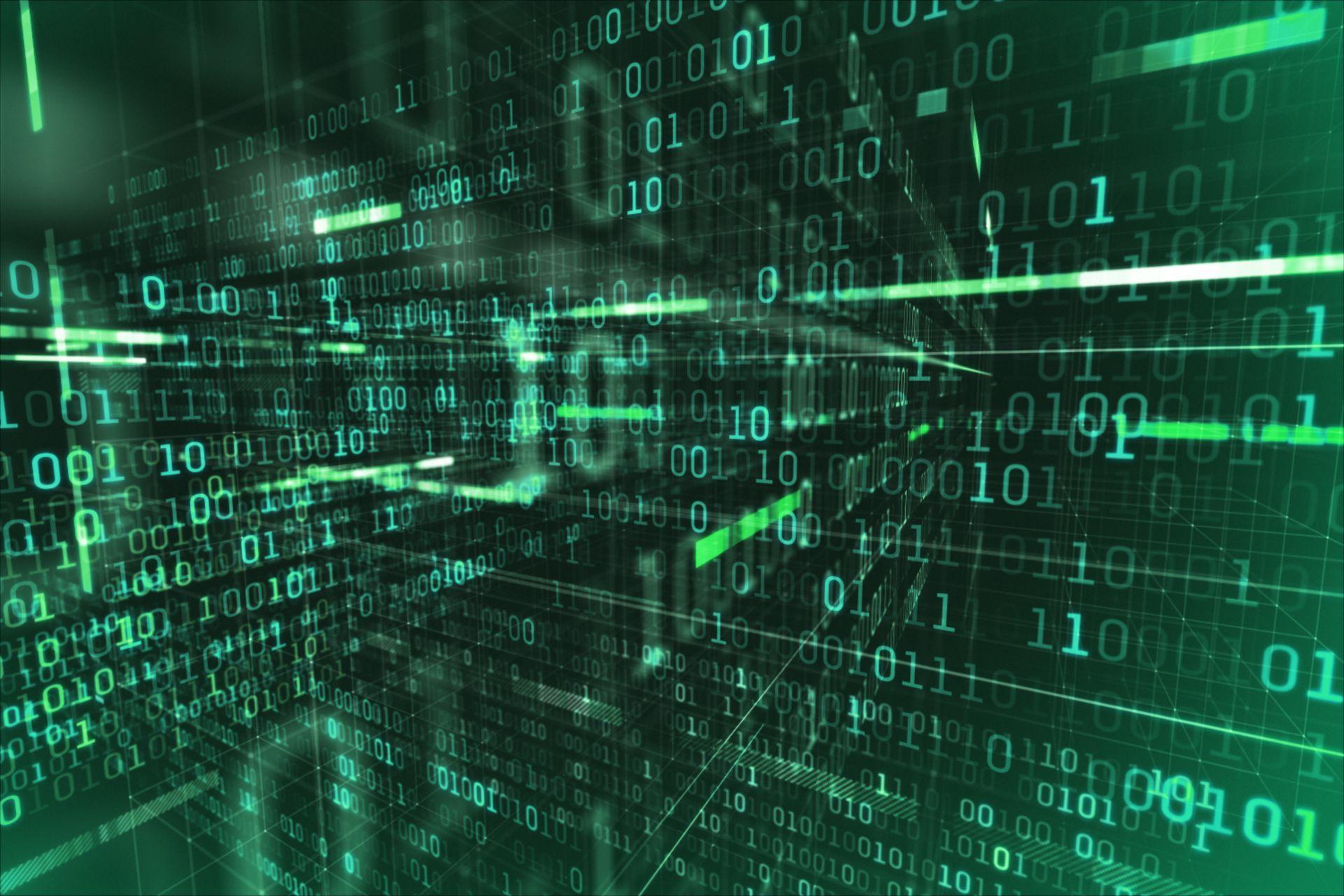 On 12 November, the Global Commission on the Stability of Cyberspace (GCSC) issued its final report Advancing Cyberstability as part of a panel held at the 2019 Paris Peace Forum. Stef Blok, Minister of Foreign Affairs of the Netherlands, Jean-Yves Le Drian, Minister of Europe and Foreign Affairs of France, and David Koh, Chief Executive, Cyber Security Agency of Singapore, launched the report and placed the findings in the context of ongoing global efforts to enhance international security in cyberspace. Commission Co-Chairs, Michael Chertoff and Latha Reddy, along with former Chair Marina Kaljurand, presented recommendations and commented on the strategic approach and work of the GCSC.

This report represents the culmination of the Commission’s work over the last three years, offering a cyberstability framework, principles, norms of behavior, and recommendations for the international community and wider ecosystem.

Stef Blok, Minister of Foreign Affairs of the Netherlands, a co-founder of the GCSC: “Earlier this year, 28 EU-member states backed a framework for sanctions targeting malicious cyber activities. Today, the GCSC consolidates a set of norms and principles for behavior of state and non-state actors. This is an important contribution to a digital space in which order and peace must prevail. Since stability in cyberspace is directly linked with stability in the ‘real world,’ such a cyberstability framework is more crucial than ever. The next step in this multilateral process is to collect evidence and hold those who break the rules responsible. Together we must increase accountability and combine all pieces of the puzzle, between governments, tech and security firms, and civil society.”

“The publication of this final report is not the end, but rather the beginning of a new profound effort toward implementing the suggested principles, norms, and recommendations,” stated Latha Reddy, GCSC Co-Chair. “The onus is on all stakeholders—governments, industry, civil society—to collaborate, adopt and implement accepted practices to help strengthen cyberstability. The stakes are higher than ever, which dictates a response in kind.”

Following the release, the GCSC members will continue to advocate and engage with their respective communities. Input and feedback from these groups were reflective of interactions with both state and non-state experts and will form the basis of advocating for the report going forward.