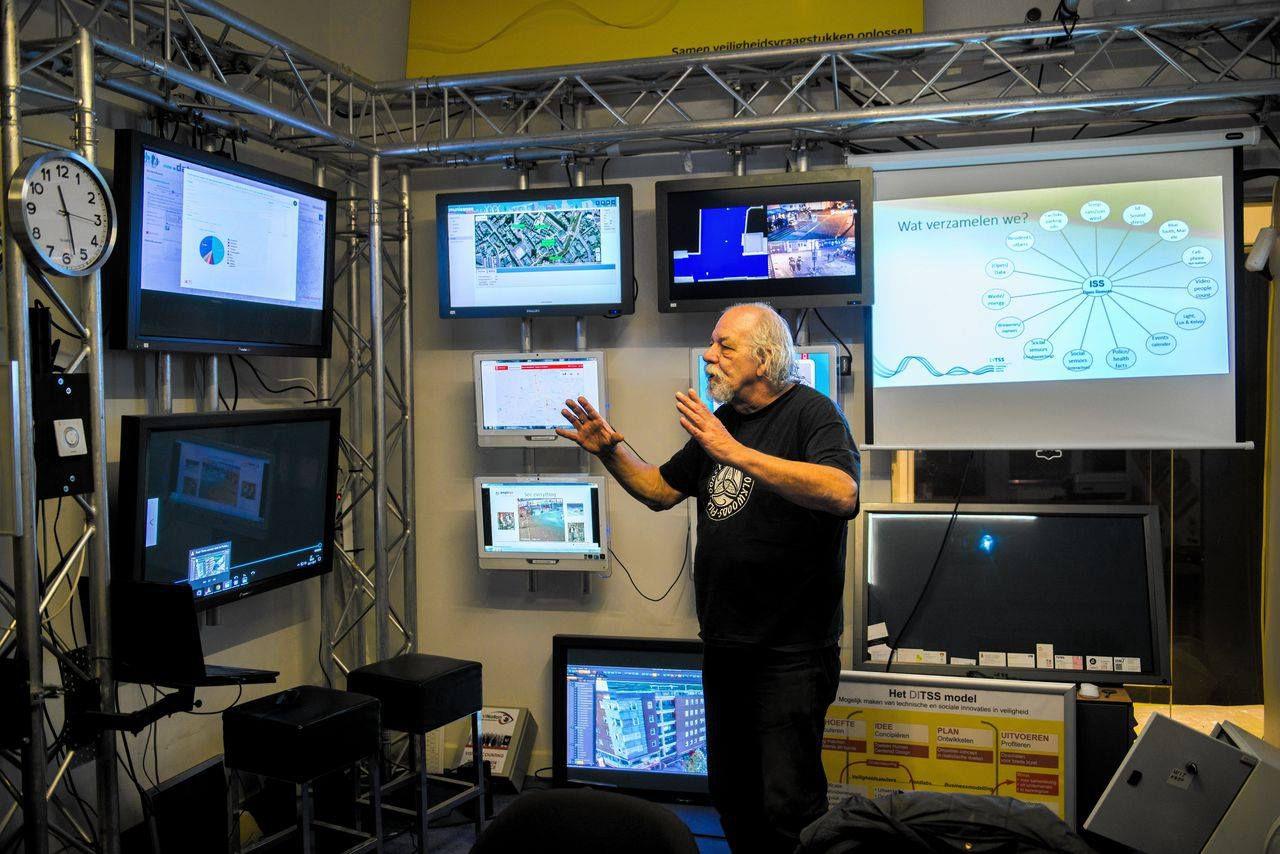 Fifteen thousand people between the ages of fourteen to thirty visit Stratumseind, Eindhoven's most famous pub street, every weekend. This results in eight hundred security incidents on an annual basis, in a street that’s just 300 metres long. An ideal location to serve as a living lab for innovative safety measures. Nowhere else are so many test subjects present every week.

Police, pub owners, municipality and entrepreneurs work together to improve the atmosphere at Stratumseind, which benefits security and the economy. Innovative ideas are also being tested for the remaining security incidents - particularly aggression. Ultimately, the intention is that all lessons learned will be applied throughout the city centre of Eindhoven. The main objective is to improve living and housing conditions in the city.

Approach
The Stratumseind living lab is a development and test environment in which companies, knowledge institutes, governments, residents and entrepreneurs of Stratumseind work together. New products and services are developed jointly, focusing on technology, sociology, violence management and crowd management. This requires the collection and analysis of all kinds of data. To this end, cameras, sensors and measuring instruments have been installed in the nightlife area. All data can be tracked in real time in the information centre of the living lab.

Innovation
All innovations developed and tested at Stratumseind contribute to the improvement of the living environment of Eindhoven residents, with the help of new technology and digital means. Some examples:

Business
Stratumseind is public area. The municipality of Eindhoven considers the public space to be the property of the people of Eindhoven themselves. It therefore takes the view that all the raw data collected should be made public. The data is thus returned to the citizens based on the idea of data-ownership. The good thing about this is that companies are free to use this raw data to develop new products and services that improve the quality of life in the city. Processed data, however, will remain the property of the corresponding company.

Participation
The living lab Stratumseind is an initiative of the municipality of Eindhoven and the Dutch Institute for Safety & Security (DITSS). Companies that want to develop and test their products and services in practice can contact DITSS. This is free of charge. The costs for field trials are for the account of the party requesting them. A prerequisite for participation is that the innovations are in line with the objective of the living lab, and that raw data is made available on the ‘open data portal’ of the municipality of Eindhoven. Participants include Tilburg University, Eindhoven University of Technology, Intel, Axis, ATOS, Sorama and ViNotion. 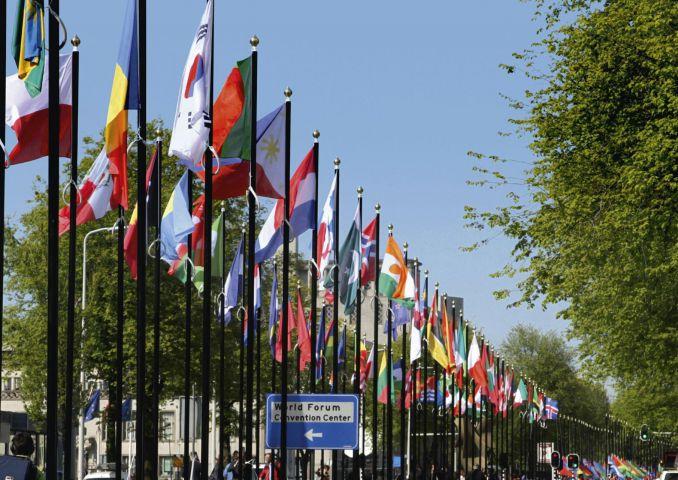 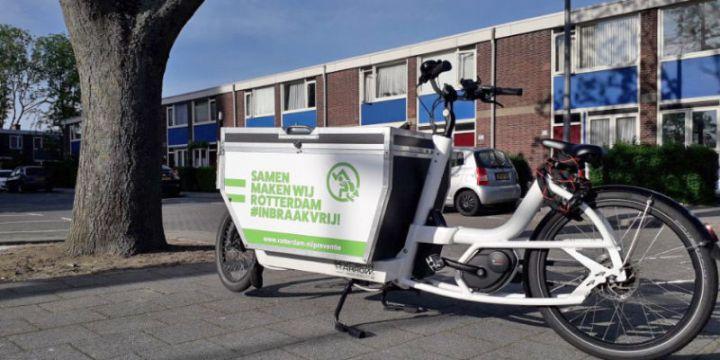 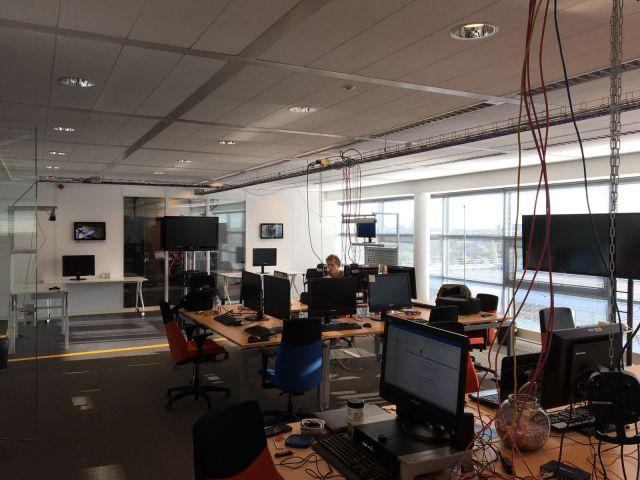 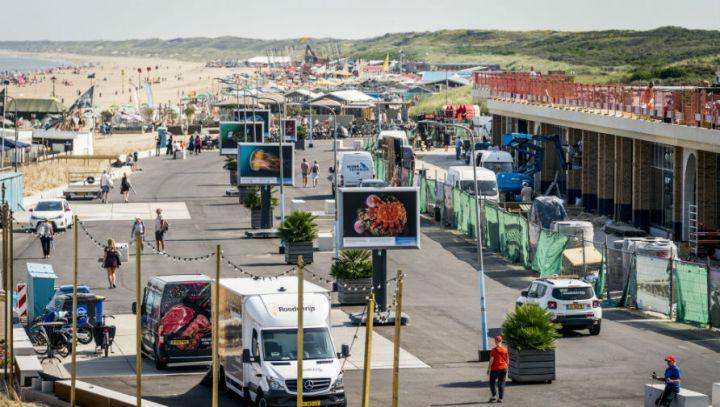 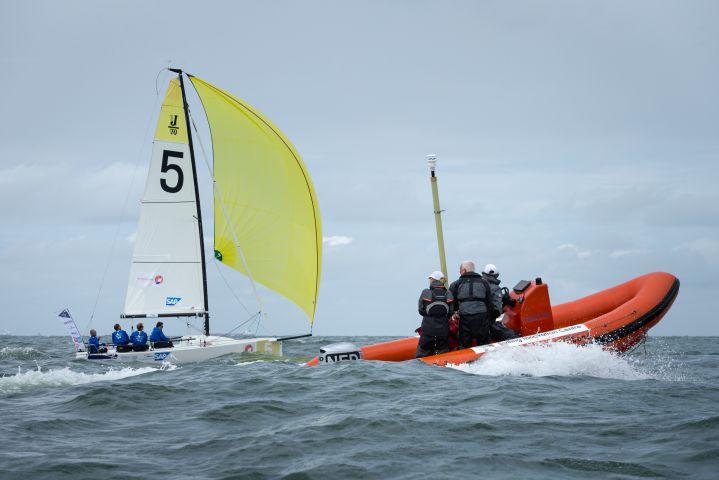 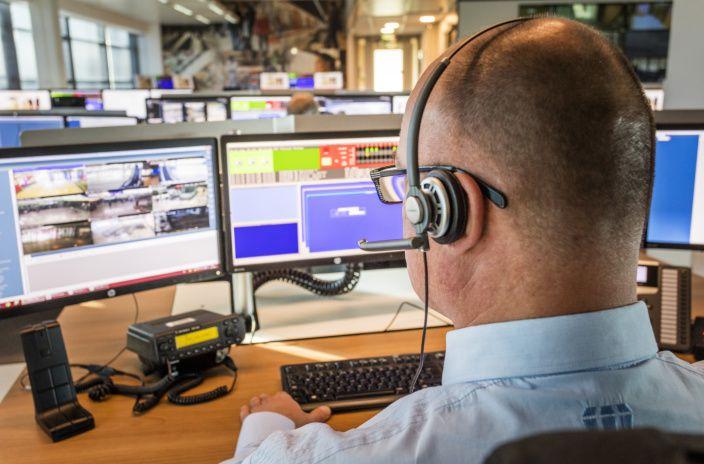 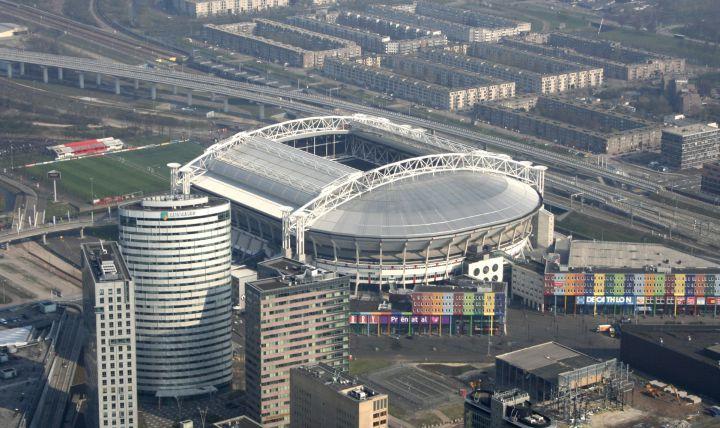 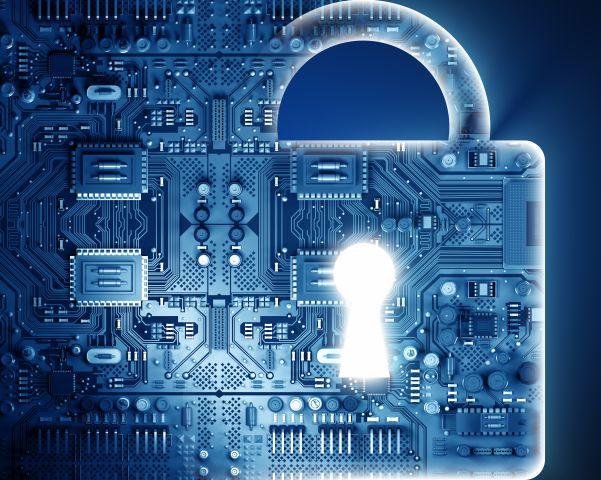