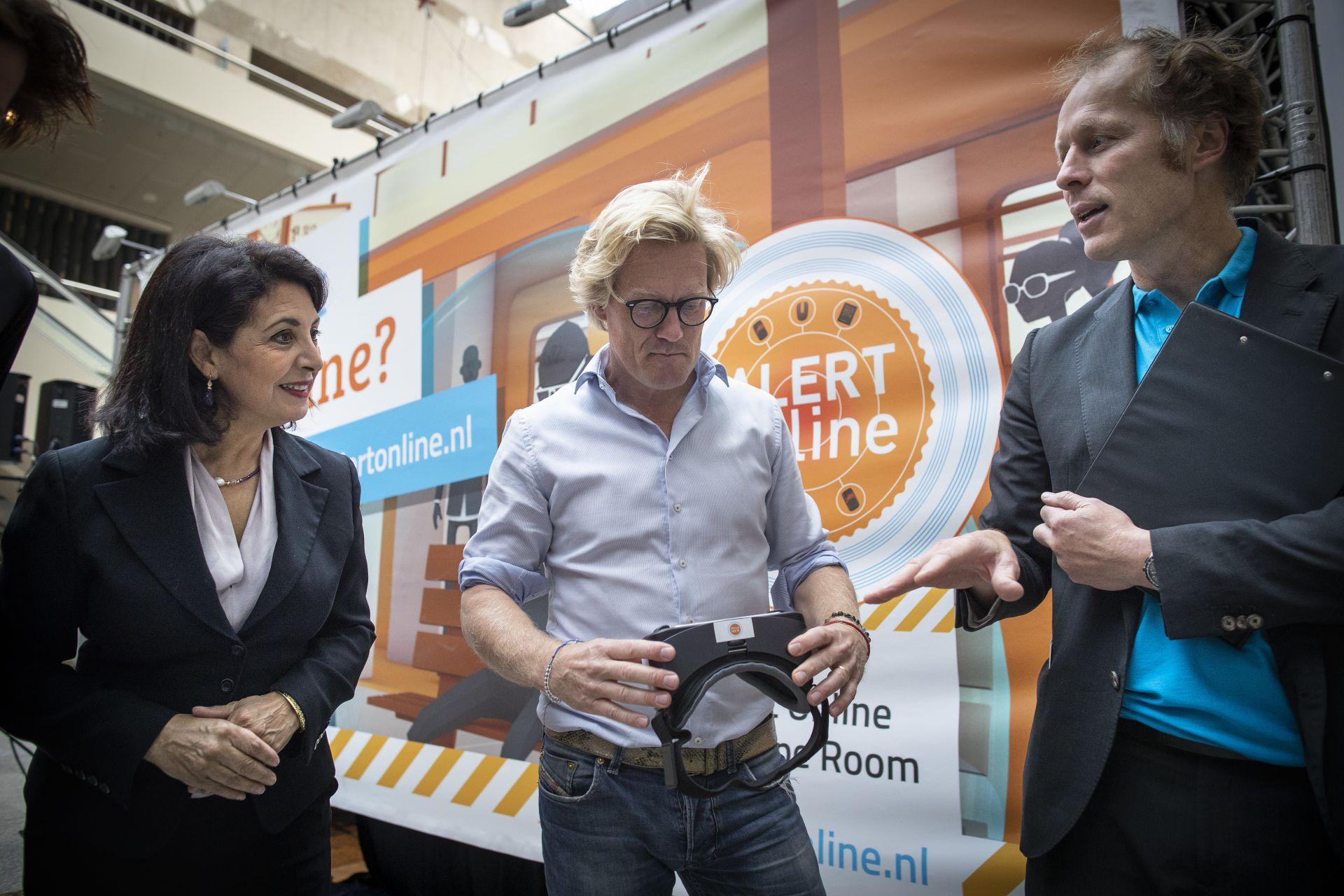 On 1 October the Enisa Cyber Security Month has started with the kick-off of the Alert Online Campaign. This includes the launch of the Cybersecurity Awareness Research results and Escape Room at the Dutch Parliament. The official kick-off event for Alert Online will be held at the KPN Office in Rotterdam, this afternoon at four o'clock. For more information visit the following link.

The results of the research show that the people in the Netherlands remain concerned about their online security at home. The level of this concern has remained similar compared to the previous year. In 2017, 47% of the Dutch were concerned about their online security; in 2018 this concern lingers on 44%. It is estimated there is a narrow chance to become a victim of a cybercrime; this all whilst the great majority of people in the Netherlands have experienced or been involved with a form of cybercrime over the years. Once confronted with a cybercrime however, most people take little to no action. The National Cybersecurity Awareness Research 2018 is commissioned by the NCTV (National Coordinator Counter-Terrorism and Security) and the Alert Online initiative.

Dutch Minister Grapperhaus of the Ministry of Justice and Security says the following on the results: "It is concerning that many people are not truly aware of the risks in the digital world. The dangers online will only increase, prompting us to take action to better defend ourselves. It can be expected from me as Minister, that I will, in cooperation with my colleagues and the business sector, ensure that the dutch society is digitally protected. However, strong passwords, maintaining updates, creating back-ups are matters that lie with the people themselves. My message is simple: lock the digital backdoor!"

The full research, which is covered in a dutch news article by Alert Online, can be found here.