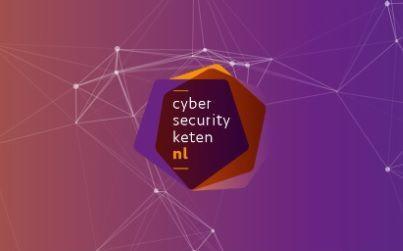 In the ideal situation, cyber security of important Dutch critical infrastructures should be in the hands of Dutch organisations. This is claimed by a new consortium of five Dutch cyber security organisations: Legian, Intermax, Grabowsky, Restment and Hudson Cybertec. The organisations have promised that they will not be taken over by a foreign party. By doing this, national interests can be guaranteed maximally.

The five organisations have been united under the name of cybersecurityketen.nl which can be seen as a strategy to raise a voice in the discussion of the acquisition of Dutch organisations by foreign parties.

Pieter Cobelens, former director of the Military Intelligence and Security Services (MIVD), has brought the six parties together. By offering a solution which is entirely Dutch, the user is assured that the protected information meet the Dutch rules and jurisdiction. With the ‘Dutch security’ label, the parties explicitly aim on organisations that are active in the field of critical infrastructure, such as ports, hospitals and governmental institutions.

Other organisations that would like to join the consortium are more than welcome, according to Cobelens.

Read the article in FD (in Dutch)