Was Ransomware Attack the Trigger for a National Cyber Plan and Investment Programme? 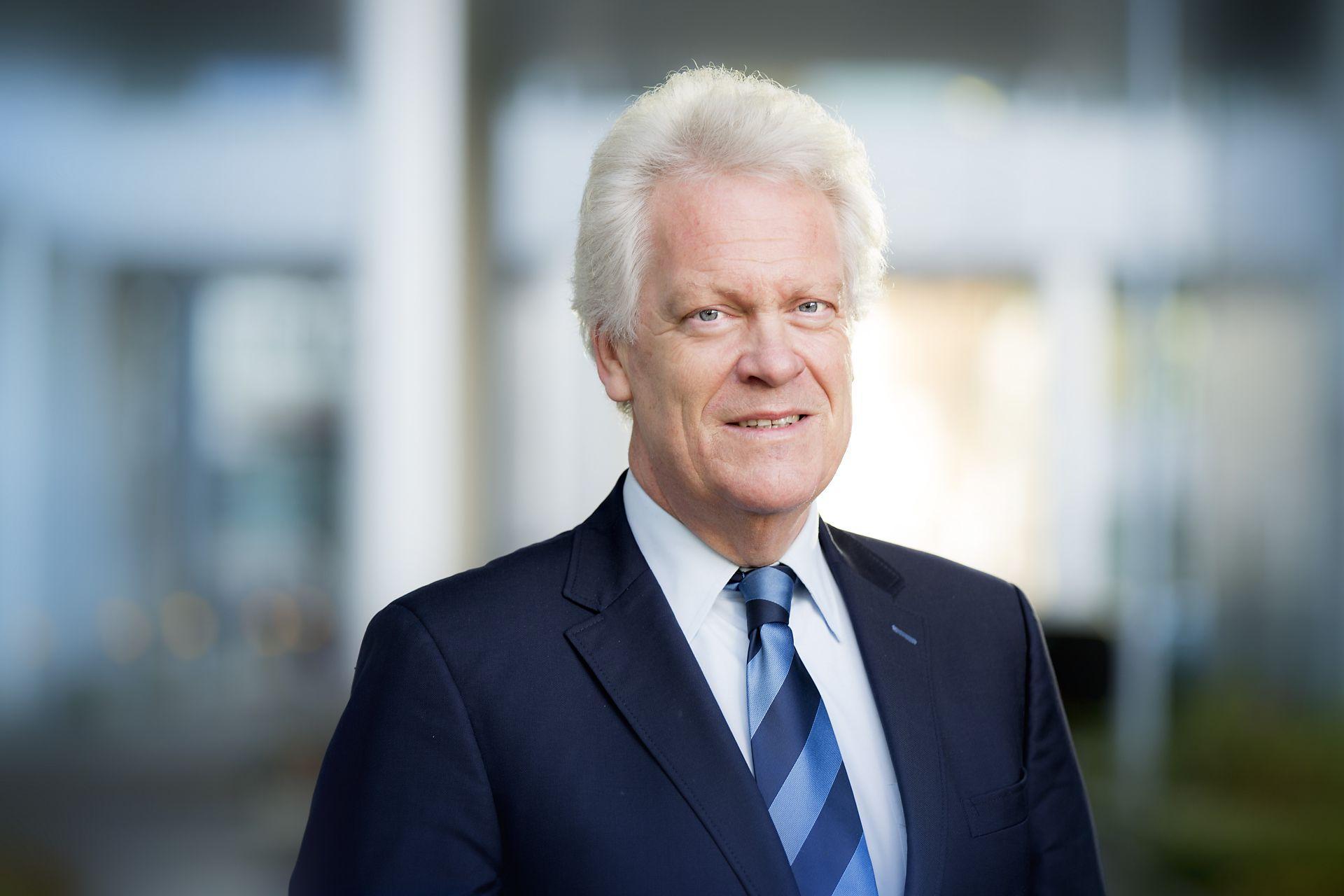 Last weekend a big, international ransomware attack 'WannaCry' showed us how vulnerable countries currently are. Computers in hospitals, governments and organisations in at least 150 countries were blocked by ransomware. The red pop up appeared on the screen and ordered the person to make a decision between paying and losing all data. The digital hostage could have been prevented if the new system update of Microsoft was installed on time.

The Dutch National Cyber Security Centre (NCSC) advised organisations to install the updates and patches as soon as possible. At NCSC, the critical infrastructure sectors, such as health care, banking, water suppliers and electricity are connected in order to share information about cyber attacks. NCSC already warned one year ago about the rise of ransomware. Read the advise of the NCSC.

According to Wim Kuijken, chairman of the HSD Board, we were 'lucky' that the criminals only asked for money. In his interview with the FD on 15 May, he stated that the consequences would be disastrous if the attacks were aimed at disrupting the critical infrastructures. Kuijken: "The new Dutch Cabinet does not escape to appoint a cyber commissioner who is in charge of the digital security and has the (financial) means to fulfill this role. It is obvious that the NCTV (Dick Schoof and Patricia Zorko) is in the position to take this responsiblity."

During an interview on TV broadcast 1Vandaag, Herna Verhagen (PostNL) and Dick Schoof (NCTV) also emphasised the appointment of a coordinator with budget and extensive authorisations.