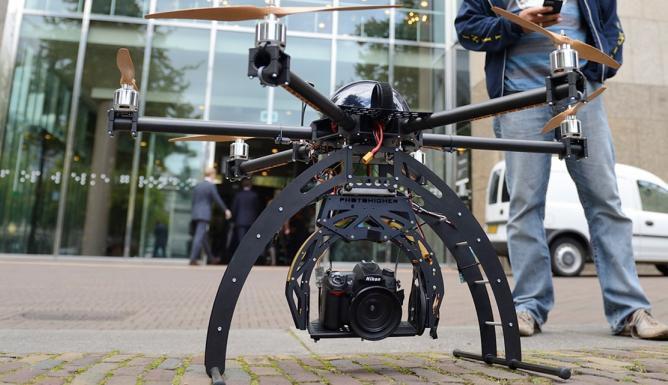 On 6 February, former pilot Jeroen Engelkes opened the Drone Center Valkenburg which is an indoor area where businesses and individuals can test their unmanned aerial vehicles. In addition, support can be given to starting businesses. The test, train and develop location for the drones is located in a large hangar in the former Marine Air Corpse camp in Valkenburg in the province of Zuid-Holland.

Besides testing drones or applications of drones in the Drone Center Valkenburg, the test centre also suits as a training and drone race location. The hangar has a surface of 2,500 square meters and a height of 15 meters. A camera in the drone ensures that the pilot can watch through special glasses and drive the drone. Not only hobbyist and sports people are interested but also businesses and aviation schools. Engelkes will focus on three activities, namely testing, racing and training. ‘’An area within the centre can be rented on occasional basis but I notice that there is a need for permanent spots as well.’’ Part of the test centre is a Startup Support Center where starting drone entrepreneurs get the support in setting up their business.

This development is in line with the concrete solutions mentioned in the HSD drones report to unlock the potential of the drone industry by allocating more flying zones for conducting experimental, test, and training flights to help spur technological development. Valkenburg is the second test centre in The Netherlands next to Twente.

The Drone Center Valkenburg is just one initiative in the former airfield of Valkenburg as it is part of Unmanned Valley Valkenburg which is a developing plan of a coalition of industrial partners, universities and public parties, such as InnovationQuarter, in order to transform the former airfield to a test and develop location for new drone technology for the industry, academic world and government. The bid book was - on behalf of the coalition by Hester Bijl (TU Delft, dean Aerospace) and Prince Pieter-Christiaan van Oranje (initiatiefnemer Unmanned Valley) - offered to the deputy of the province of Zuid-Holland Adri Bom-Lemstra and a councilor from Katwijk Klaas-Jan van der Bent during the InnovationQuarter year event in 2016. 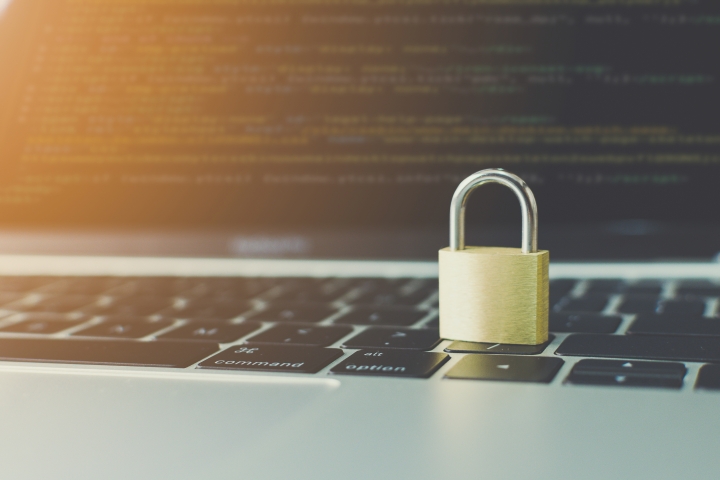