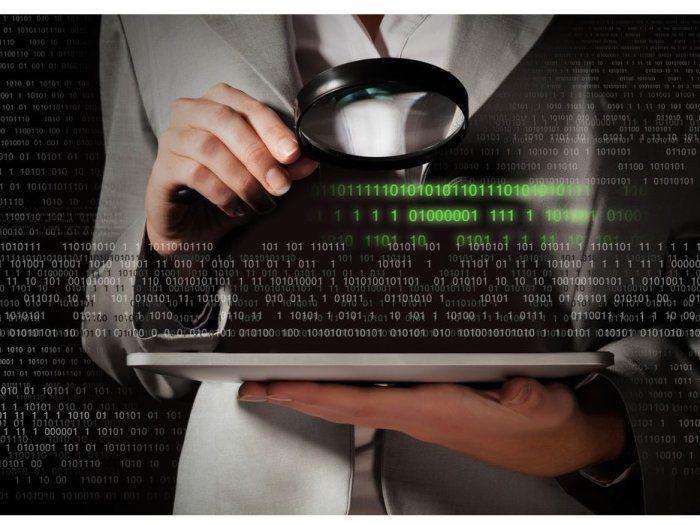 HSD Partner KPN is preparing for quantum computing with the introduction of quantum key distribution on network connections between its data centres. The first QKD deployment is between data centres in The Hague and Rotterdam, conducted in cooperation with ID Quantique, a Swiss company specialised in quantum encryption.

KPN said it plans to develop the quantum encryption further in the coming years. With the increased speed of quantum computing, many existing encryption methods will prove ineffective. The QKD technology helps to protect information from copying and tapping and detect hackers, delivering customers better protection for sensitive data.