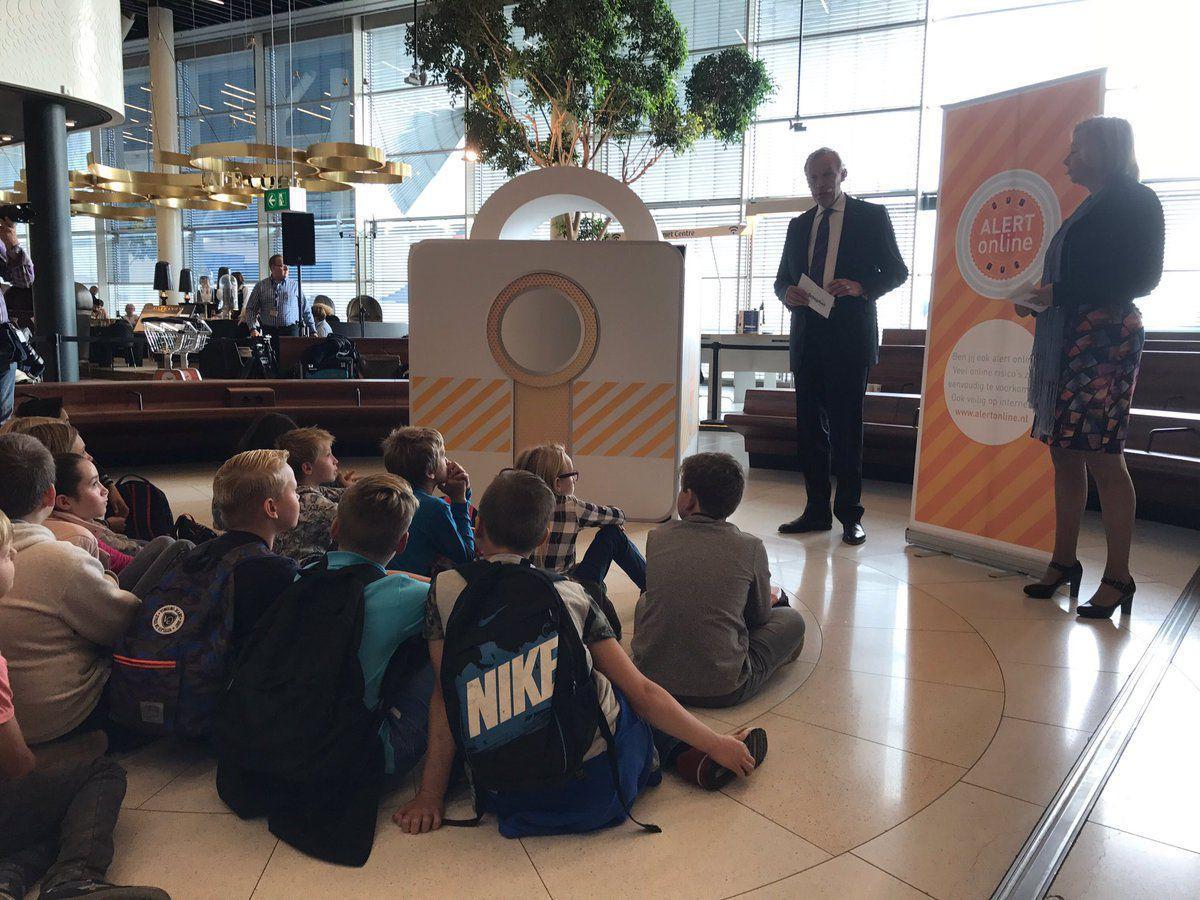 On 2 October, During the European Cyber Security Month, the National Coordinator for Security and Counterterrorism (NCTV) launched Alert Online’s new campaign themed ‘Cybersecurity Heroes’. The campaign aims to increase awareness in online and digital security for consumers and to enforce their digital defensibility.  Because everyone can be a cybersecurity hero: not only by protecting themselves but also by sharing tips with others.

Moreover, the Dutch tend to think they have sufficient cybersecurity skills. The majority expresses to act (very) well when it comes to online dangers. However, the majority of the questioned adults and kids admit they do not know how to recognise a safe wifi-network. Every one out of three kids admits to click on unfamiliar links or banners when surfing the internet, which makes them vulnerable for cyber attacks. And even though kids do often talk about cybersecurity with their parents, parents are not really actively involved with what their kids do online.

The campaign therefore aims to increase cybersecurity awareness amongst both adults and children.

Alert Online
Alert Online is an initiative of NCTV, which facilitates government, businesses, educational institutes and consumers and stimulates them to work together on cybersecurity and on acting cyber secure. During the year, Alert Online organises varying activities together with partners to create awareness for cybersecurity.