13 New Deals for Regional Support for SMEs Worth 4.5 million Euros 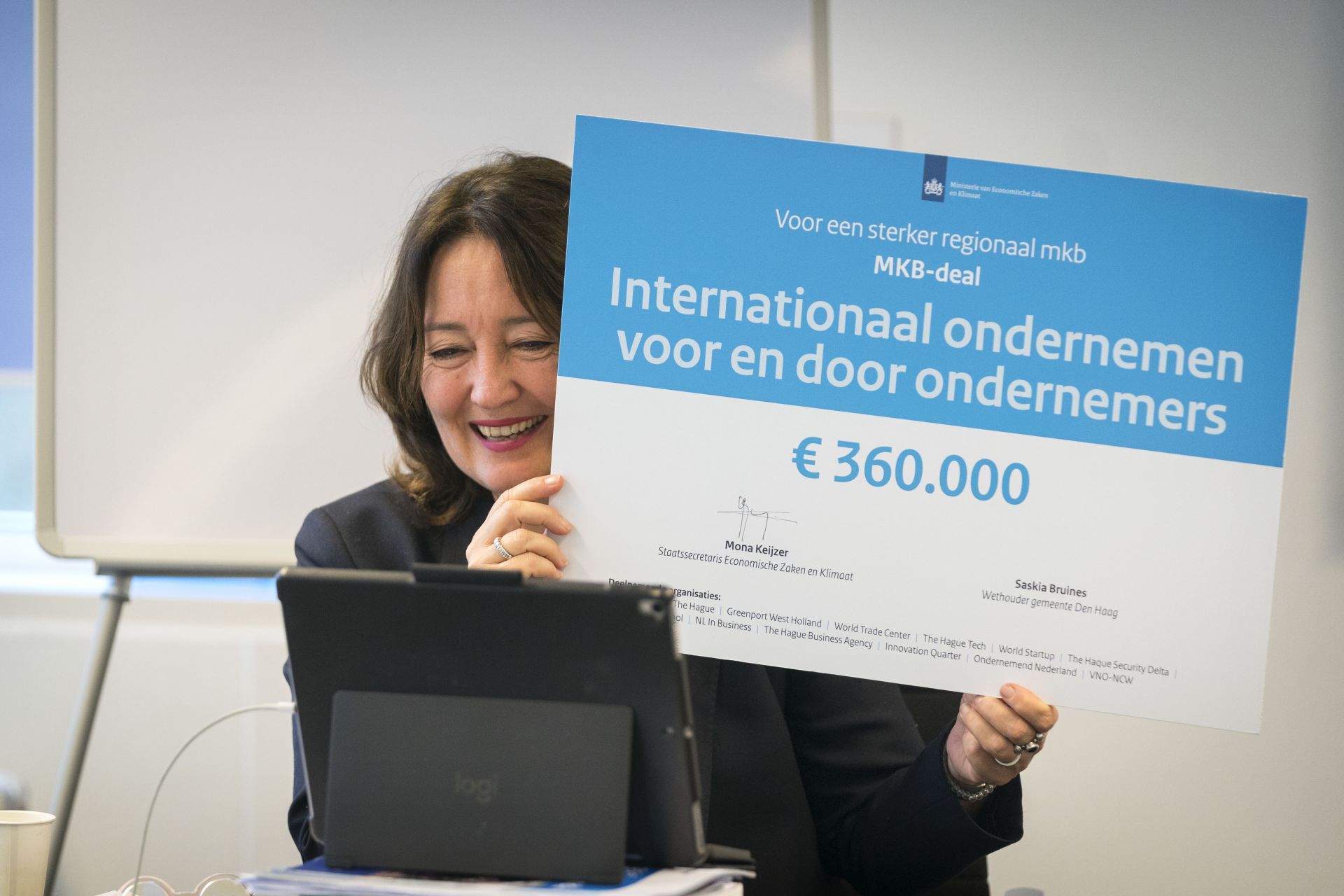 With a second series of 13 SME deals, the Ministry of Economic Affairs and Climate (EZK) stimulates SMEs in various regions of the country. The ministry supports projects of municipalities and provinces with money from the SME action plan with more than 7.5 million euros. The second part of SME deals were signed today and is worth 4.5 million euros. Amongst the regions is the city of The Hague, that received 360,000 euros from the SME deal.

Deputy Mayor Saskia Bruines: "The Hague has been working on the further internationalisation of The Hague's SMEs for three years. This SME deal will speed up this important development. We are now in the middle of an international programme with entrepreneurs who want to expand to Germany - and we have experienced that it works." 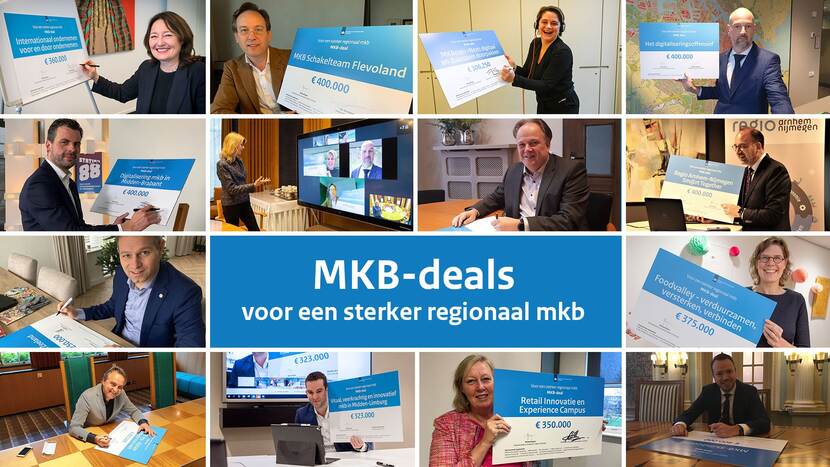 Bruines: "SMEs are the job engine of the local economy. Companies that are internationally active grow faster, have a larger potential market, generate more turnover and create more jobs in The Hague. Expansion abroad also offers entrepreneurs more stability because they are less dependent on local market fluctuations. The Hague is not only the international city of Peace and Justice, but also the city of international business."

Together with 12 partners from the city and region who are involved in SMEs and internationalization (amongst InnovationQuarter and HSD Office), the Municipality of The Hague is now focusing on three concrete actions thanks to the SME Deal: