On 24 and 25 March 2014, 58 world leaders will assemble at the World Forum in The Hague, Netherlands to make specific agreements on preventing nuclear terrorism. They will discuss how nuclear and radioactive materials can be secured to make sure they can’t fall into the wrong hands and be used for attacks. Next to this, they will deal with combating and other criminal activities, so as to prevent nuclear terrorism. The Nuclear Security Summit (NSS) 2014 is important for ensuring progress in negotiations. The presence of world leaders enables the achievement of results that would otherwise be attained more slowly or not at all.

The Netherlands was chosen as the host country because of its global reputation as a country of peace, justice and security. Both the International Court of Justice and the International Criminal Court are headquartered in The Hague. Also two major transhipment hubs – Schiphol airport and the port of Rotterdam – are located in the Netherlands which heightens the risk of nuclear material being smuggled across the Dutch borders.

The 2014 The Hague summit is the third summit on nuclear security and will chart the accomplishments of the past four years, identifying which of the objectives set out in the Washington Work Plan (2010) and the Seoul Communiqué (2012) have not been met and proposing ways to achieve them.

The 2014 summit will focus on the following achievable and visible goals:
1. optimal security for and, if at all possible, a reduction in the use of highly enriched uranium and plutonium.
2. Ratification of the amended Convention on the Physical Protection of Nuclear Material by more countries to ensure that the amendment enters into force as soon as possible.
3. More frequent reviews of state security structures by IAEA advisory missions.
4. National registration and protection of highly radioactive sources (e.g. medical equipment).
5. Greater role for industry in nuclear security, to enhance the security culture and existing regulations.
6. States should provide information to their own people and the international community to demonstrate that they are taking appropriate measures to maintain the security of their nuclear material and facilities. These confidence-building measures will increase trust in the international protection system.

Certain countries involved in the NSS are interested in taking a specific security theme a step further. These countries are being given the opportunity to offer a ‘gift basket’, an extra initiative. The idea is for presenters of such gift baskets to acquire the backing of as many countries as possible, which will in turn function as role models for a given aspect of security. For example, the Netherlands, with the help of HSD partner the Netherlands Forensic Institute (NFI), has taken the lead in further developing a gift basket that fosters expertise and cooperation in the field of nuclear forensics (forensic analysis of incidents involving nuclear or radiological materials) and international cooperation in this field. 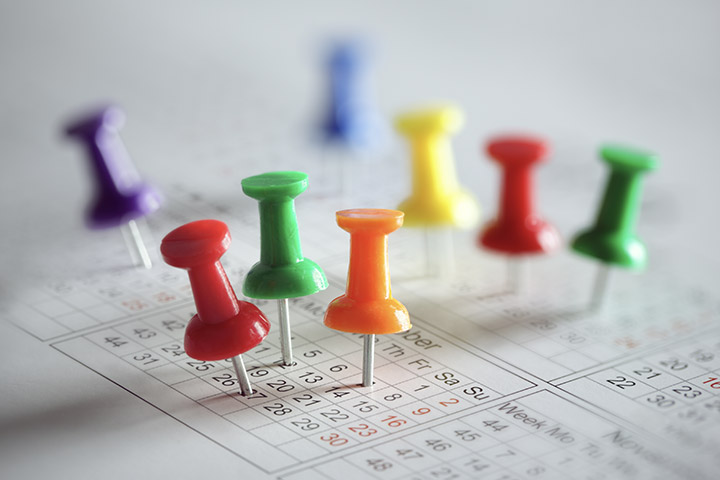 HSD Lunch & Talk: ‘When Privacy and Security Clash: How To Implement Security Measures That Are GDPR-Proof.