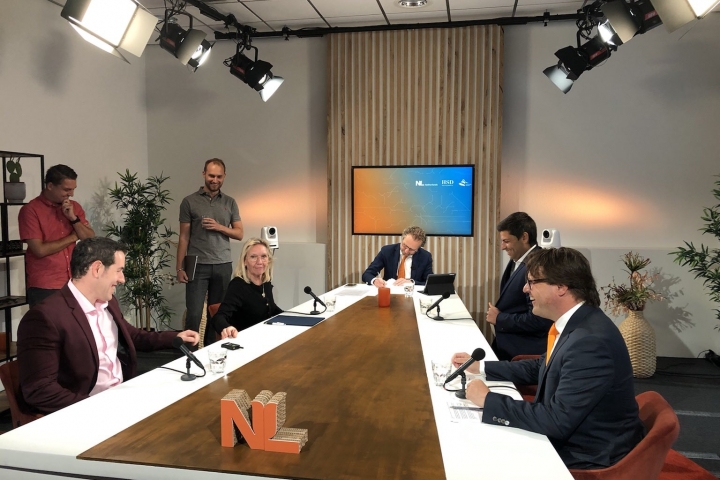 Dutch contributions to security innovation at the Olympics

On 23 July 2021, the 32nd edition of the Olympic Games will start in Tokyo, Japan. The 2021 Olympic Games promise to be the most innovative Games ever. This is reflected not only in the introduction of new sports, but also in the preparations leading up to the Olympic and Paralympic Games. For the Japanese government, an important factor in the preparations for the Games was the protection of the critical infrastructure of Japan against cyber threats. Unfortunately, now a part of daily reality with the most recent example being the REvil ransomware attack. Also there have been reports that state actors such as Russia, due to the suspension of its athletes, see the Olympics as a target for cyber-attacks. Working together, a Dutch consortium of security businesses have, over the past years, developed solutions for the protection of among others the Tokyo energy grid.

On Monday 19 July and Tuesday 20 July 2021, the "Knowledge Summit on Cybersecurity and Critical Infrastructure Protection" took place to mark five years’ of collaboration between the Netherlands and Japan in developing innovative security solutions and best practices in this field. In addition to the development, testing and starting the roll-out of security solutions to protect critical infrastructures (incl. the Tokyo energy grid), extensive shared research between Japanese and Dutch research organisations took place. For example, TU Delft has conducted research programs with Yokohama National University, NTT Research, NICT and Fujitsu System Integration Laboratories in the areas of ransomware, blockchain and Internet of Things (IoT). The partners that have been directly involved in co-developing security solutions are Compumatica Secure Networks, Forescout, Toshiba, TEPCO, ReaQta, EclecticIQ, Bitdefender and TU Delft.

The Summit was an online event with participants joining from both Japan and the Netherlands. During the event, Prof. Jun Murai, Minister Hirai and State Secretary Mona Keijzer, among others, looked back on the past five years.

Minister Hirai said: “Needless to say, Netherlands is a leading country in digitalization. It is consistently ranked high in various international surveys on digitalization, including the United Nations e-Government Survey. In particular, it is also well known for its national effort to enhance cybersecurity, such as the collaboration between industry, government and academia through the Hague Security Delta.”

State Secretary Mona Keijzer stressed that cybersecurity is one of the conditions that must be met in order to digitalize our society. Combining forces allows us to create a bigger impact and it is important to work together with like-minded countries like Japan. The Netherlands looks forward to new possible collaborations between Japan and the Netherlands. 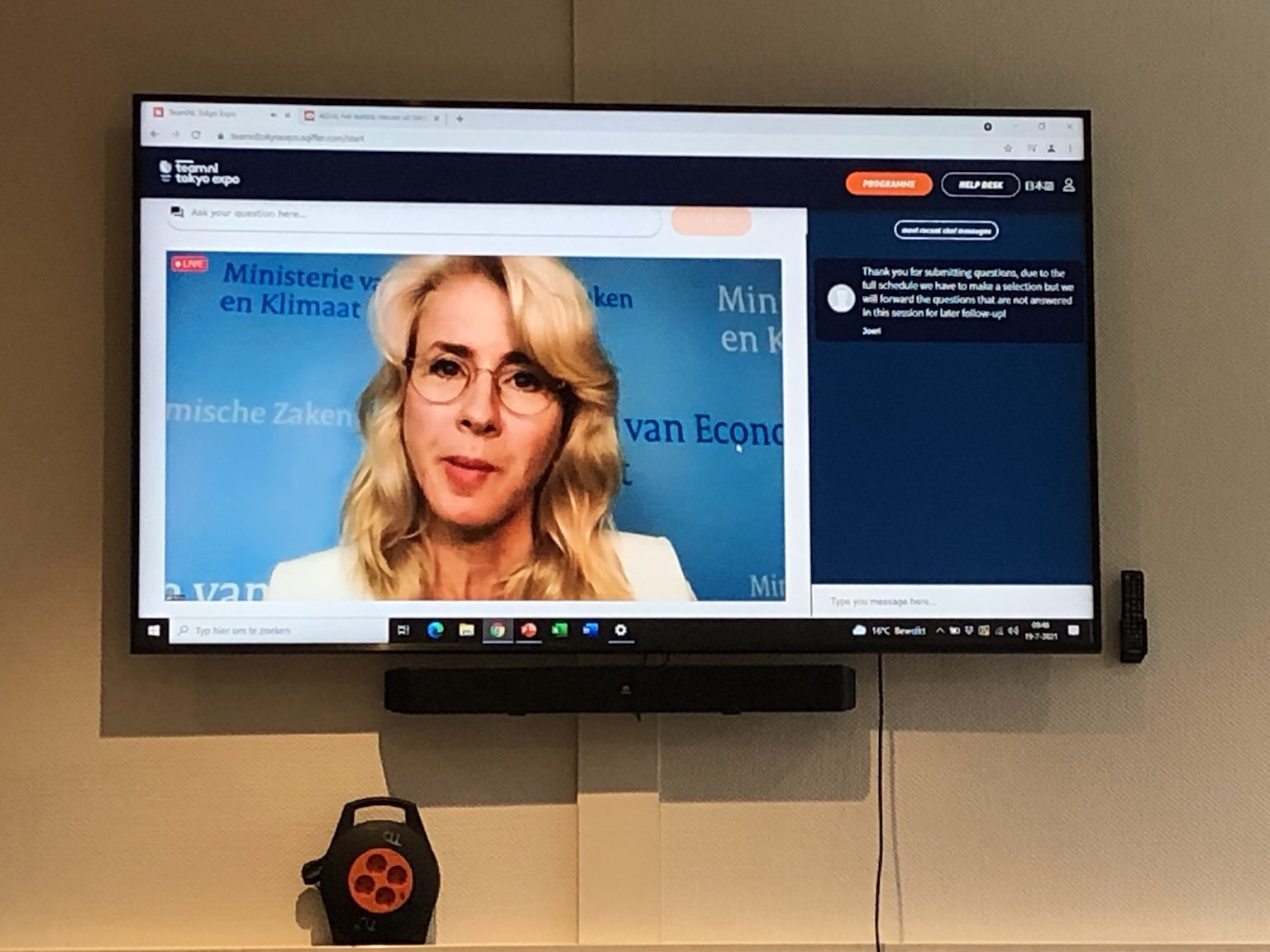 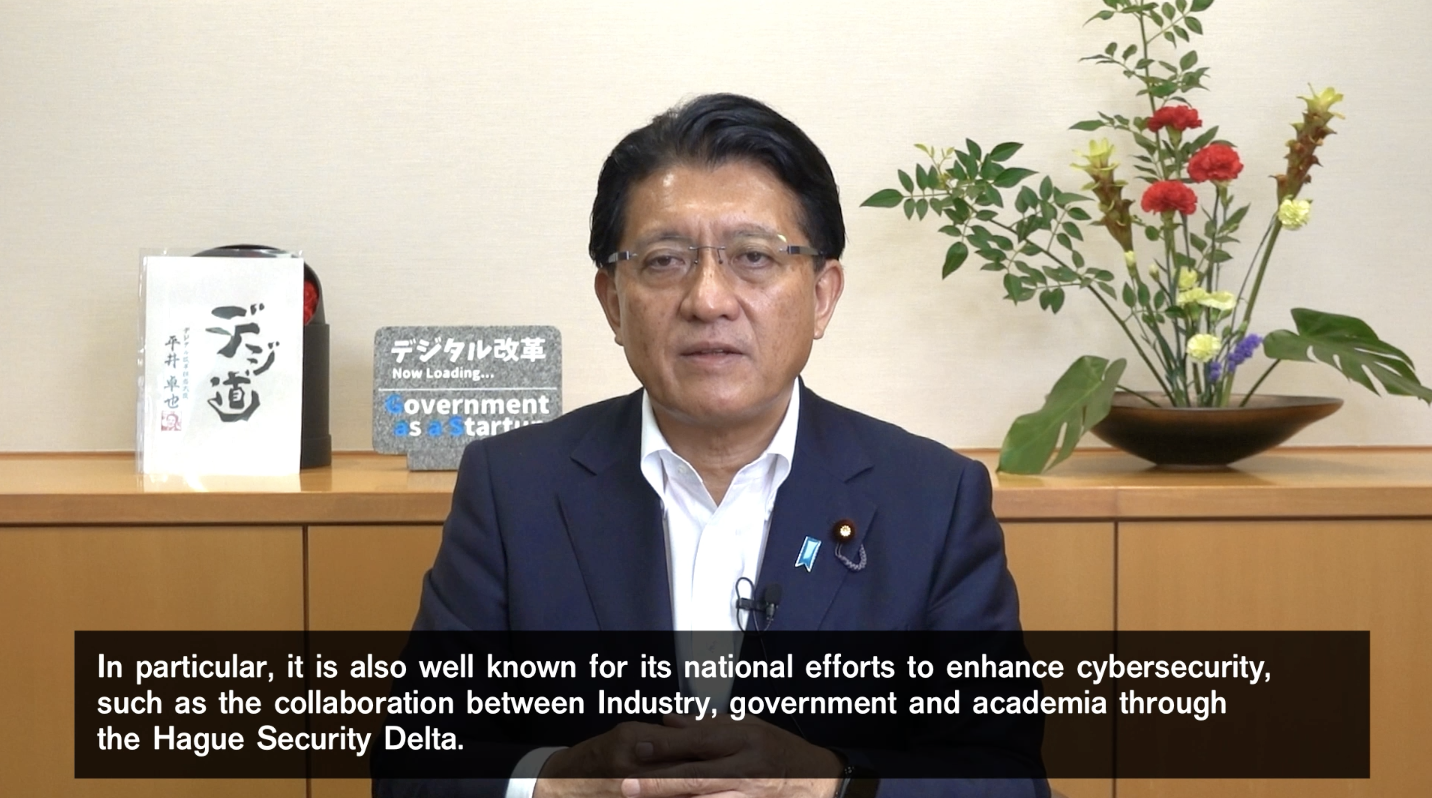 Five years ago, a consortium of Dutch companies, knowledge institutions, the Netherlands embassy in Tokyo, The Hague Security Delta and the Netherlands Enterprise Agency (RVO) signed a collaboration agreement 'Partners for International Business' (PIB) in the field of cyber security. The programme created opportunities to reach out to Japanese partners which was the start for the extensive collaboration between the two countries.

In addition to a recap of the past five years, the summit was devoted to future collaboration between Dutch and Japanese organisations, in the form of expert groups. It also built on previous successful roundtable discussions about the most important cyber security threats and solutions within critical infrastructure. Experts from the Energy sector, Smart Industry, and the financial sector/Fintech from both Japan and the Netherlands joined the event to talk about cybersecurity within their own fields. 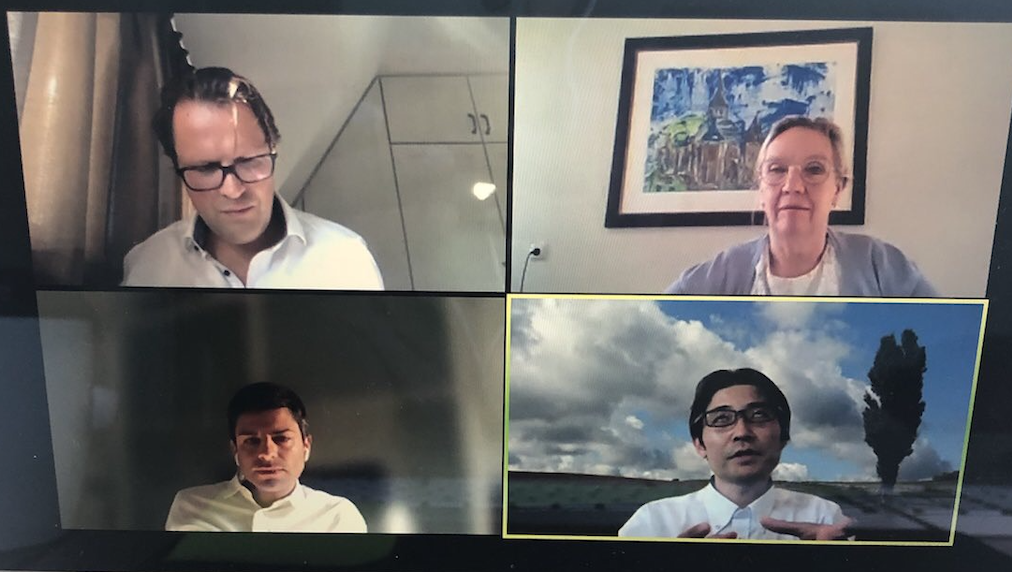 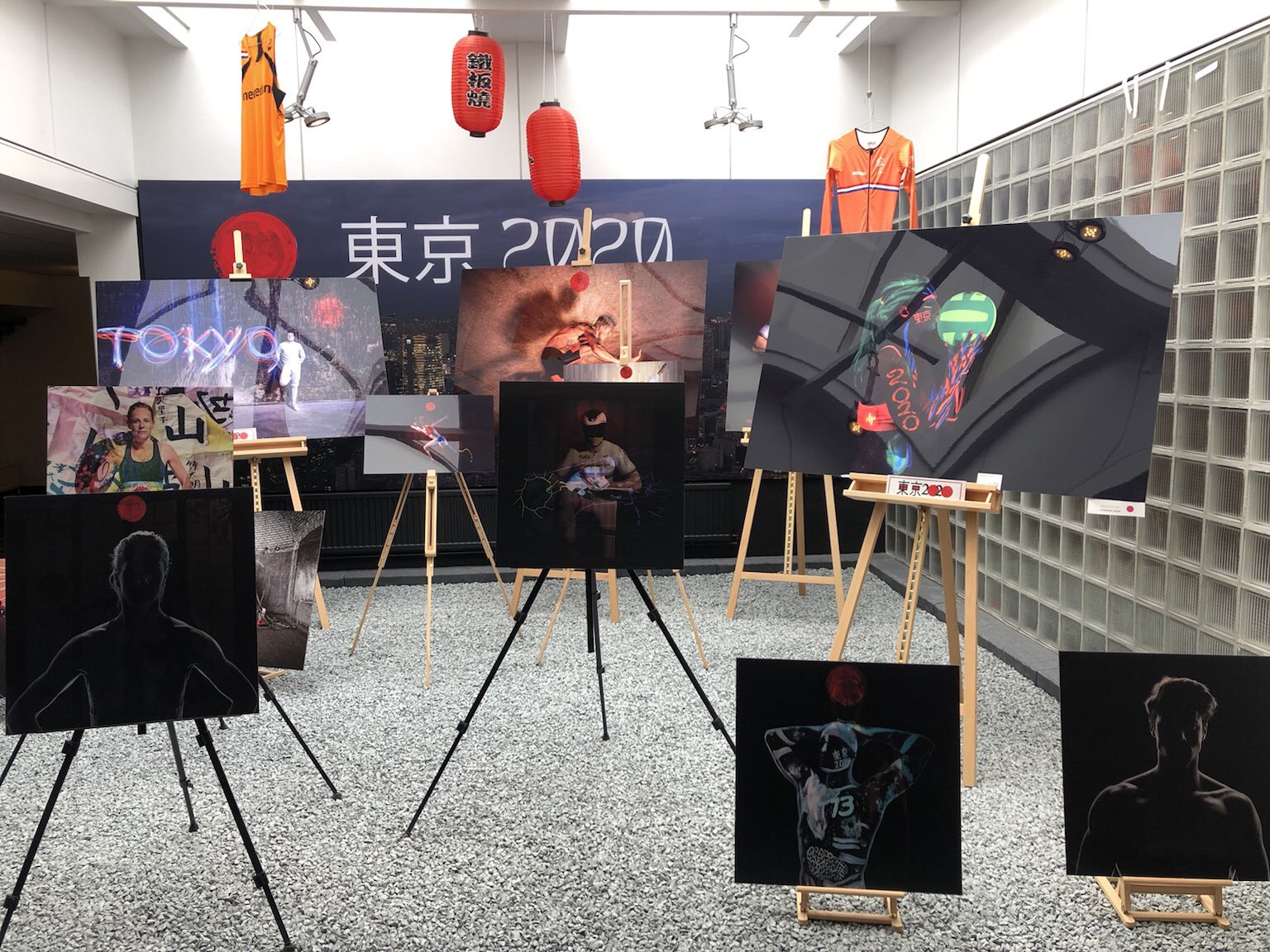 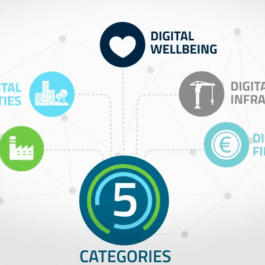 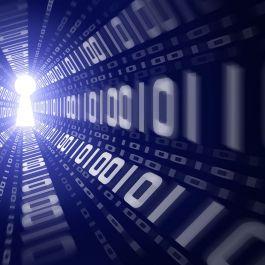 Looking Back at the First Year of Master Cybersecurity Engin...

Robin Takes Off In US Market With Boeing Deal