9th Edition of the Annual Smart City Event: An Overview 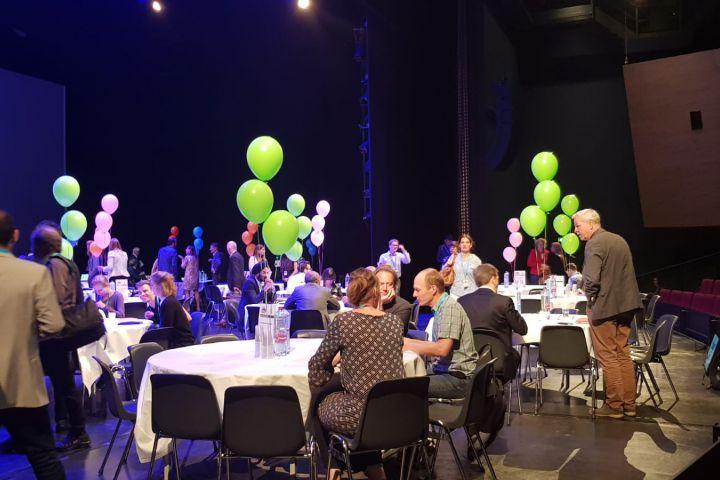 Over the course of two days, The Hague - City of International Peace and Justice- was all in the spirit of Smart Cities. On Thursday 20 June, two (inter)national groups of Smart City enthusiasts went on a tour across organisations to learn more about Smart City projects in the Netherlands and Belgium. On Friday 21 June, several hundred professionals from dozens of different countries attended the Smart City Event at the Zuiderstrand Theatre in Scheveningen. After an extensive plenary session, numerous roundtable sessions took place along six different ‘Smart’ tracks.

Departing from the HSD Campus, one group headed for Belgium to hear about The Beacon, a partnership between several government agencies, research institutes and businesses in Antwerp who collaborate around the Internet of Things and Artificial Intelligence.

The other group went to the recently opened campus of The Hague Tech to see start-up accelerator Yes! Delft at their workplace. The excursion continued on the opposite side of the street where the group was welcomed on the HSD Campus. Bert Feskens, Innovation Liaison from the HSD Office, explained HSD’s focus for Smart City applications to improve urban security and (cyber)security of smart city technology.

On the second day of the Smart City Event, a private meeting was held with the five largest Dutch cities – Amsterdam, The Hague, Rotterdam, Utrecht, Eindhoven-, the Dutch Institute for Safety and Security, the National Police and HSD. Here, they further discussed the outlines for a collaborative programme on Smart Cities and urban security.

That same morning, the Chairman of the Smart City event Xander Beenhakkers and the CIO for the City of The Hague, Marijn Fraanje, kicked the day off with a speech about the integral smart city approach to societal challenges and an update on the development of Living Lab Scheveningen. Marijn Fraanje: “Solving city challenges needs a horizontal approach. This is different than it traditionally used to be”. 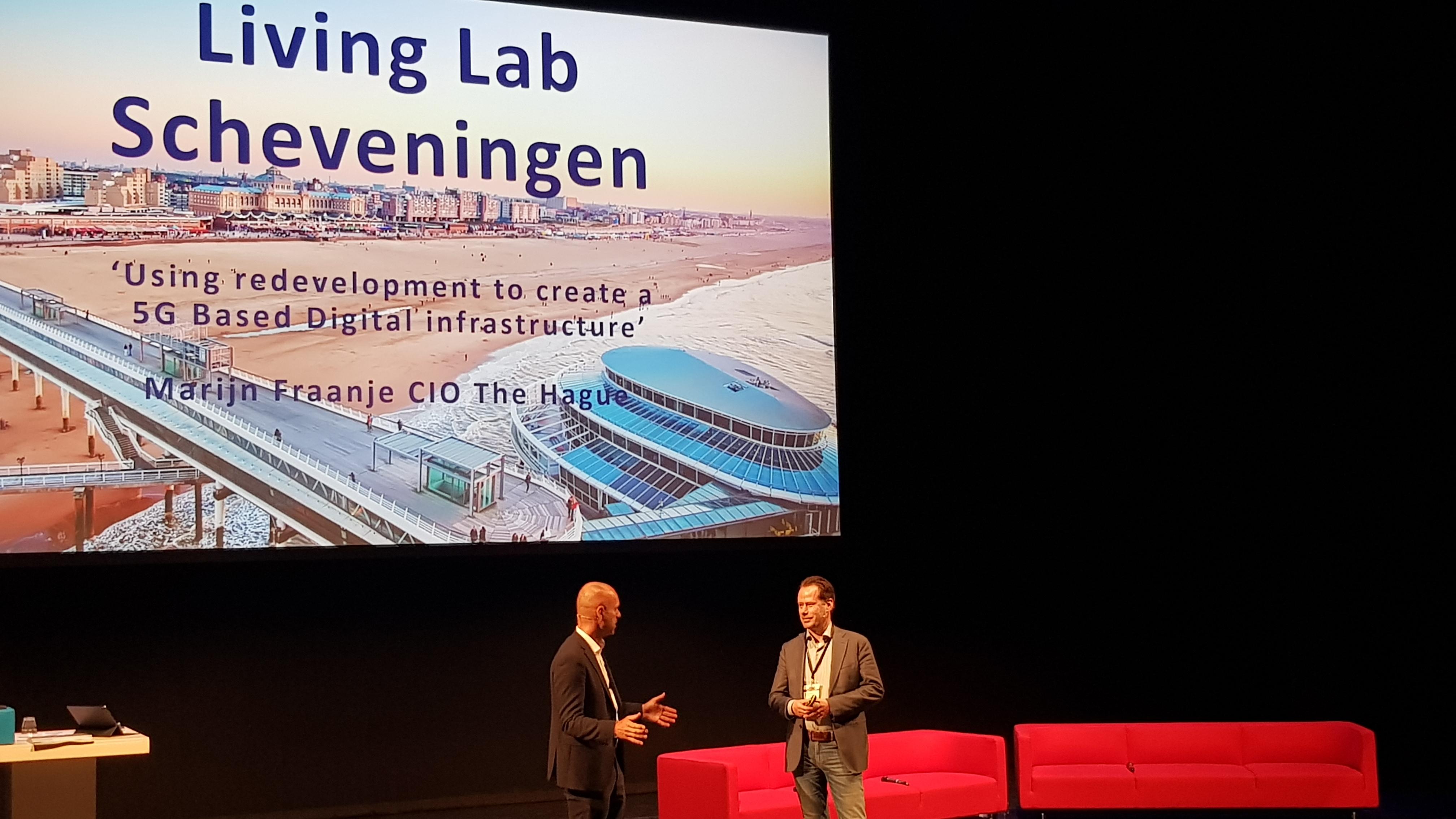 The plenary session split up into several workshops and presentations running along six different ‘Smart’ tracks. During the track Smart Data, Mark Ruijsendaal (HSD) and Ben Kokkeler (Avans University of Applied Sciences) hosted a round table about the necessity of cybersecurity in Smart Cities. In the same track, Frans Jorna (Innovation Director for Almere) discussed legal, ethical and innovation challenges of Smart Cities and presented ongoing data projects in Almere.

During the track Smart Safety, HSD partner Van Aetsveld, and co-author of the report Smart Cities en Stedelijke Veiligheid, facilitated a group discussion to address pressing questions about the security and application of smart city technology for urban security. The participants discussed important topics such as scaling smart city pilots and creating a business case for government and businesses. Other sessions included The Hague Resilient Strategy, Drones in Cities and Successfully Scaling Up. 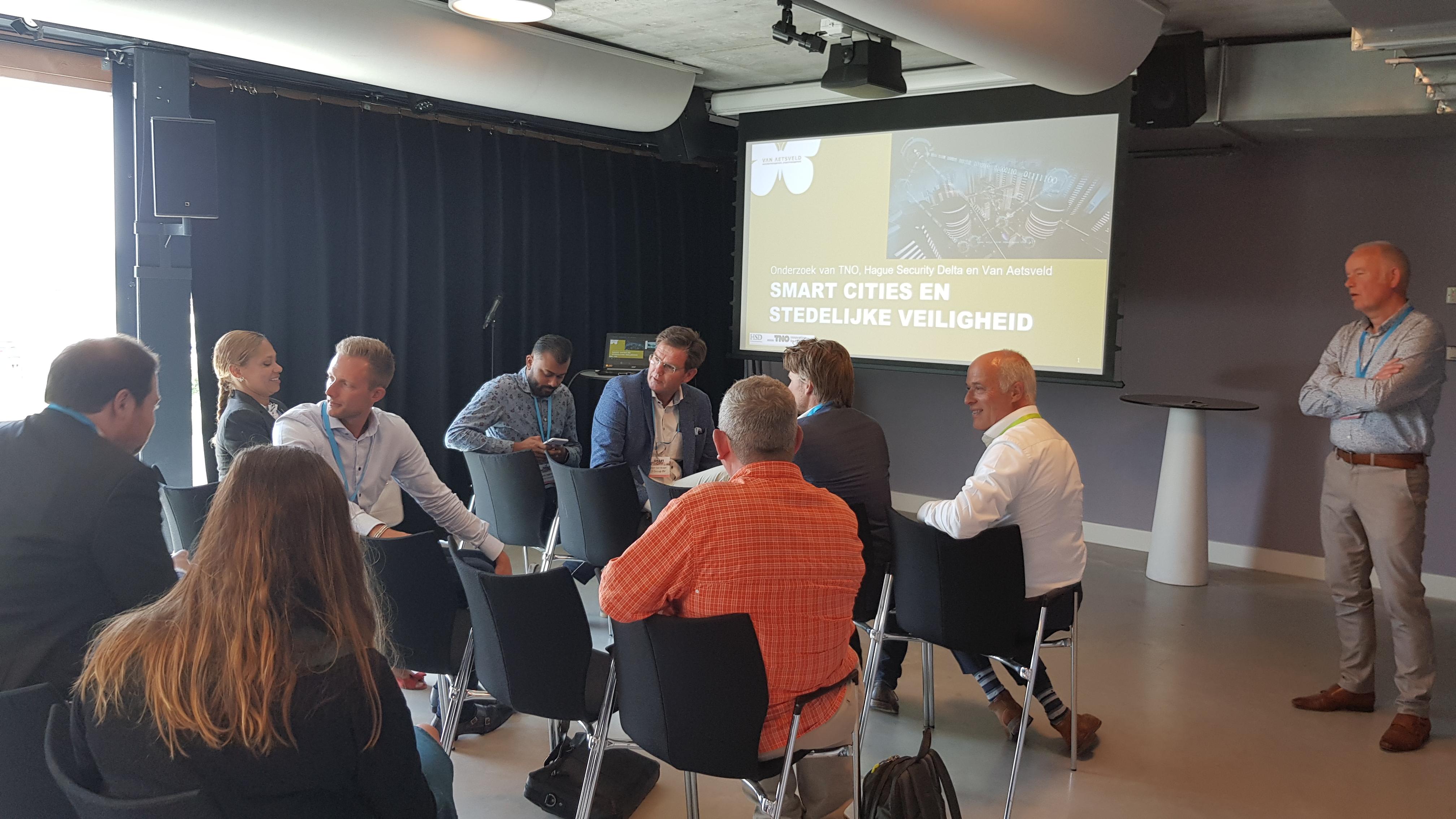 Also watch the video of the Smart City Event! 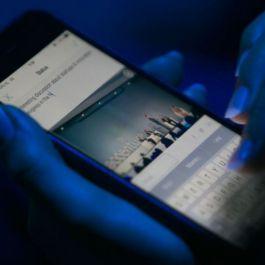